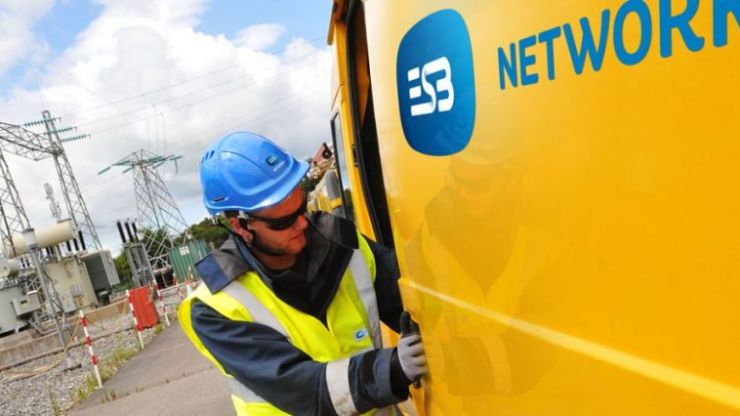 A NUMBER of ESB outages in the Tullow area have been described as “isolated incidents” and are not due to a lack of capacity in the area.

Cllr William Paton raised the issue of the number of outages experienced in Tullow at last week’s online meeting of Carlow County Council and asked if there had been a response from ESB Networks.

“At the last council meeting, the issue of ESB outages in Tullow area was discussed and since then they have increased. Have we had any response from ESB about addressing the issue?” added cllr Paton.

Director of services Padraig O’Gorman stated that ESB Networks had been in contact and confirmed that the outages were “not due to a lack of capacity, but rather to faults and delays in responding to the faults,” said Mr O’Gorman.

“They say there were isolated incidents,” he added