Conor McGregor v Dustin Poirier: Everything you need to know 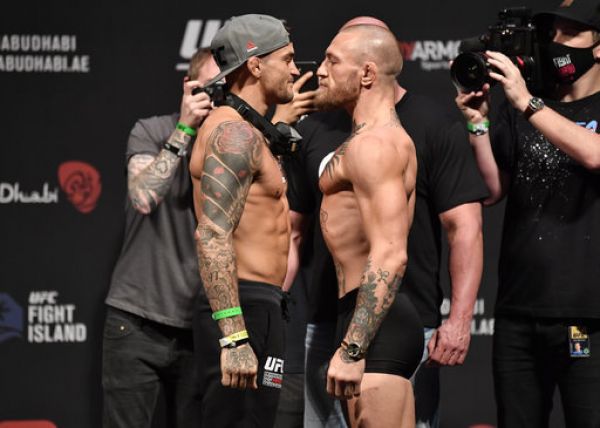 Conor McGregor is ready for his return to the octagon as he faces Dustin Poirier for the second time at UFC 257.

Here is everything you need to know about the big fight.

What time is the fight?

The main undercard starts at 3am Irish time on Sunday morning while it will be an early start (or a very long night) for Irish McGregor fans as the main bout is expected to start between 5am and 6am.

Where can I watch it?

The main undercard starts at 1am on BT Sport 1. However, the McGregor fight is only available on BT Sport Box Office. Coverage starts at 3am and the fight costs €29.95. 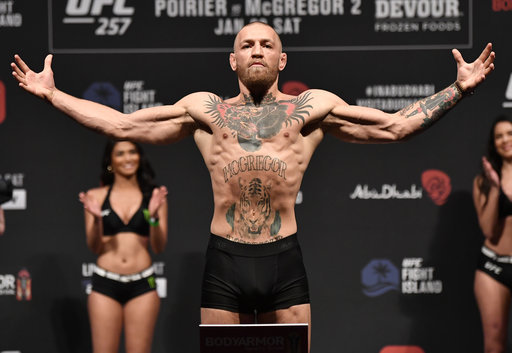 What happened last time they fought?

In their 2014 bout in Las Vegas, McGregor stopped Poirier after just one minute and 46 seconds. However, the Notorious is likely to face a tougher bout this time around.

Poirier has lost just once since 2016, and that was against Khabib Nurmagomedov who convincingly beat McGregor when the pair met.

The Russian has hinted that he may come out of retirement if he’s impressed with what he sees in Abu Dhabi.

McGregor has claimed he could beat Poirier in just 60 seconds.

“I got him out of there in 90 seconds the first time, so I’m not that far off.

“That’s a complete confidence in my preparation and in my abilities.

“I know there’s questions about my abilities. I know he’s heavier and on a different weight and more experienced, but I feel I can do it.

“I believe I can get him out there and possibly hit him early, but I am hoping for a good, long bout.”

Poirier said: “Every fight is a chip on my shoulder. I’m trying to prove something.

“I know what a win over Conor McGregor means in combat sports and I know whoever wins this fight is fighting for gold and that’s why I fight.”