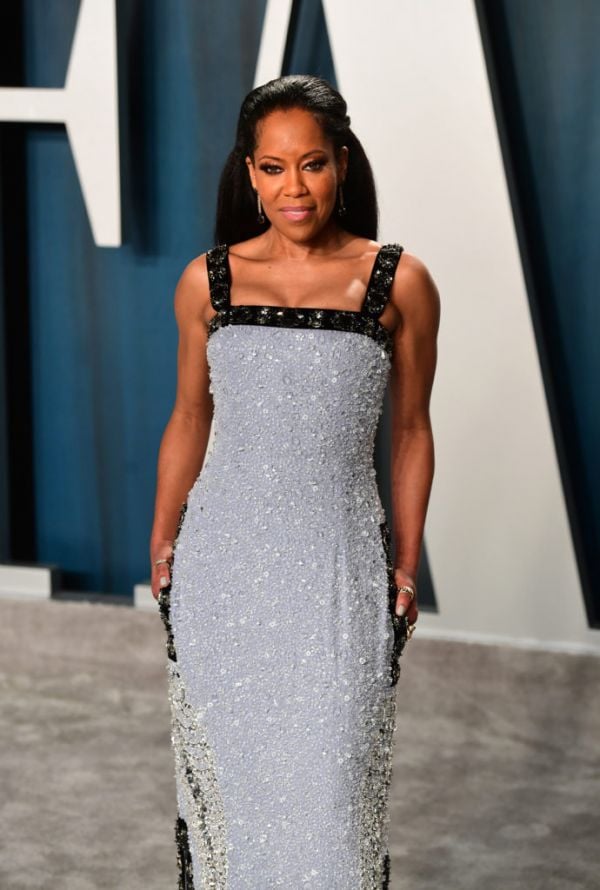 The Oscar-winning actress, whose directorial debut One Night In Miami is winning critical acclaim, will make her SNL bow on February 13.

Dan Levy, the star and co-creator of popular comedy Schitt’s Creek, is another who will be making his hosting debut and will be joined by singer-songwriter Phoebe Bridgers as musical guest on February 6.

Krasinski, who is married to British actress Emily Blunt, had been due to host last year but the episode was scrapped due to the pandemic.

Reacting to the news he is returning, the actor said: “Aaaaaand cue the pinching myself.”

Hosts for the final two episodes of season 46 will be announced at a later date, network NBC said.

Previous hosts for the season include Adele, Chris Rock and Dave Chappelle, while Dua Lipa was among the musical guests.