Shebeen with beer kegs, taps and bar stools shut down in Swords 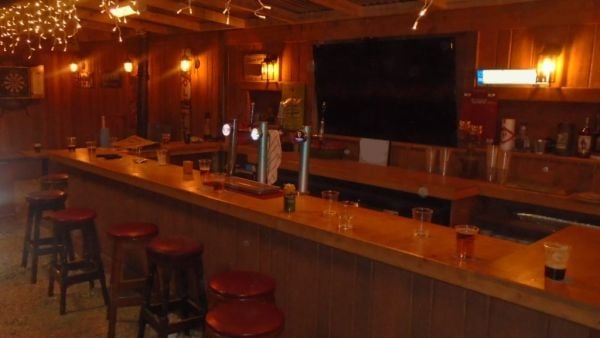 As part of Operation Navigation, a private premises was searched by gardaí in Swords, Co Dublin, investigating alleged breaches of liquor licencing legislation in support of current public health measures.

The premises was searched under warrant by local gardaí and ASU shortly after 10pm on Saturday. During the search, gardaí discovered alcohol, beer kegs and taps, cash, bar stools and other bar equipment. 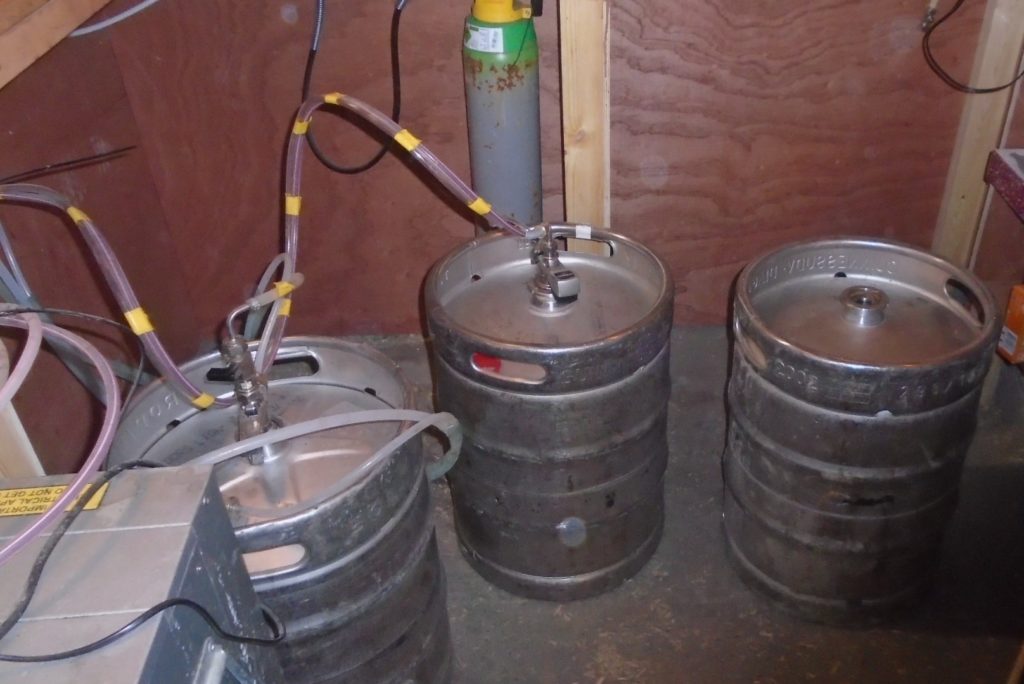 Beer kegs and other items of bar equipment were found on the premises.

Enquiries are ongoing and a file will now be prepared for the Director of Public Prosecutions. No arrests were made in this phase of the investigation.

A number of people were present and they were all issued with €100 Fixed Penalty Notices for breaching Covid-19 regulations.