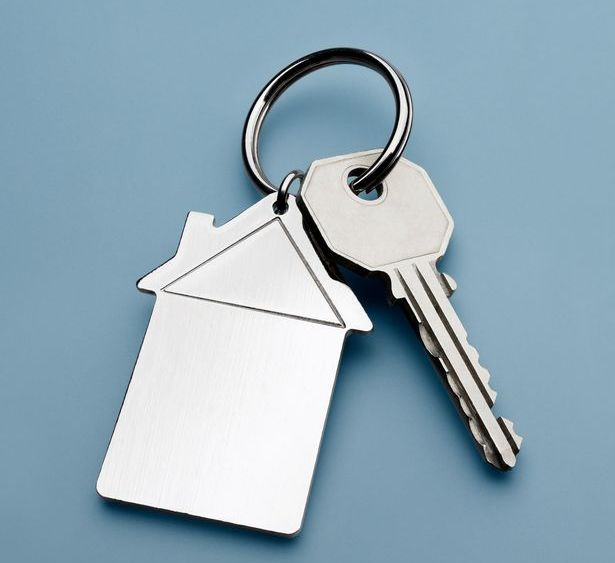 People Before Profit cllr Adrienne Wallace is leading the call for a revamp of Carlow council’s social housing allocation policy. She said it is time for “more transparency and choice” when it comes to the allocation of social houses in Carlow.

Cllr Wallace said: “Carlow council’s housing allocation system hasn’t been updated in 10 years. In that time, we have seen the emergence of a national housing crisis which has led to record high numbers of homeless people in Carlow with more in over-crowded or substandard accommodation. The current model offers little transparency and can lend itself to clientism or a ‘who you know’ approach to allocations. I am fighting for a Choice Based Letting (CBL) Scheme to pave the way for a fairer system. One that offers more choice and control to potential tenants while giving people a sense of where they are actually located on the housing list .”

“CBL is a method whereby available social housing is let by being openly advertised, allowing qualified applicants to ‘bid’ for or ‘register an interest’ in available homes. Rather than waiting for a local authority to make an offer as is currently the case. The majority of local authorities have now used CBL as a way of allocating some of their social housing properties. Where it has been introduced, the feedback has been very positive both from the authorities themselves and the citizens they serve. Carlow needs to move with the times and develop a revamped system that better meets the needs of Carlovians.”