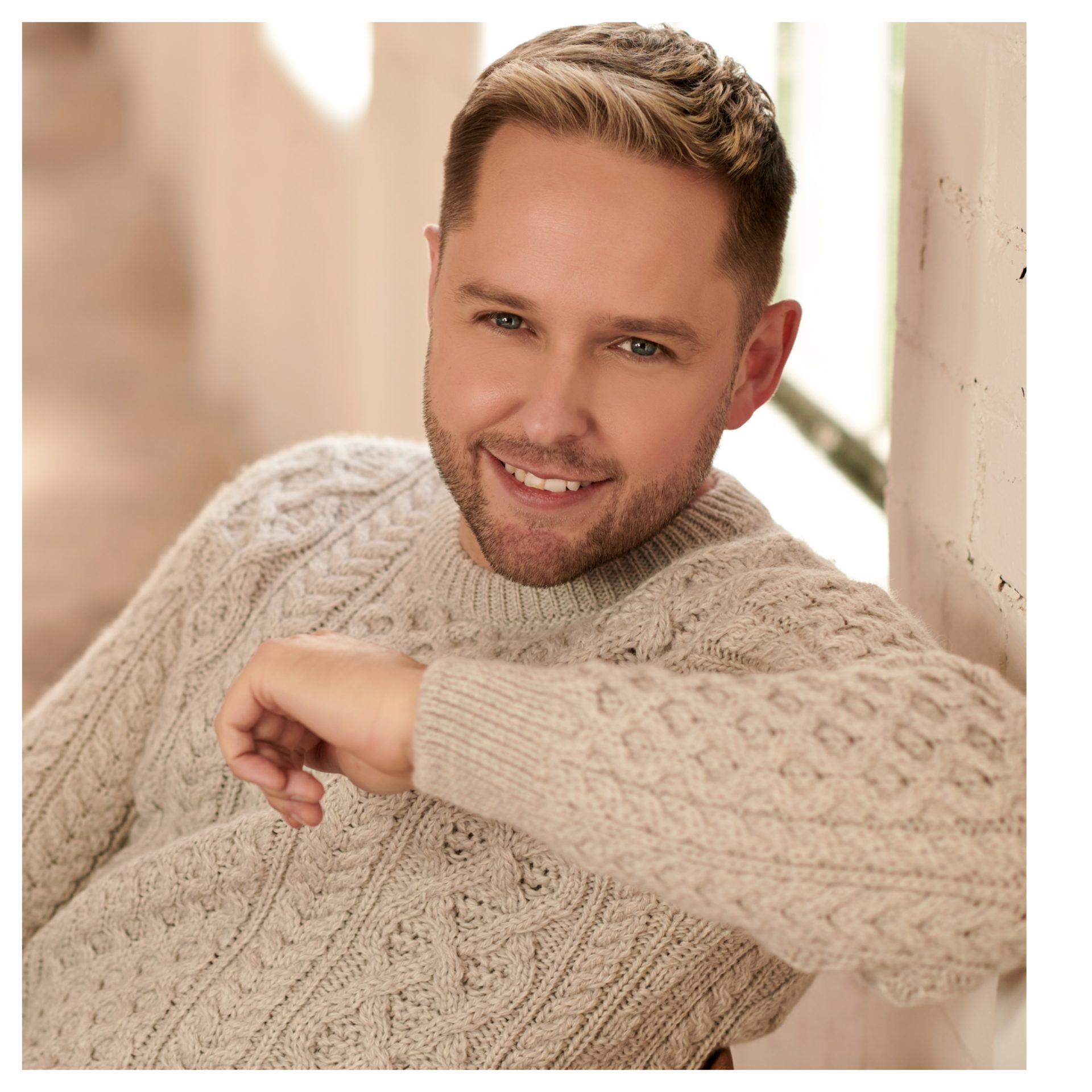 By Elizabeth Lee
COUNTRY music star and Garryhill native Derek Ryan is featuring on a star-studded single in aid of the ISPCC’s Childline service.
Derek appears alongside such Irish country luminaries as Daniel O’Donnell, Nathan Carter, Michael English and many more on the single ***Reach out***, in aid of the 24-hour active listening service for children.
The single came about through the success of an initiative, also called ***Reach out***, which has seen stars make phone calls to fans across the country to lift spirits during a challenging time of Covid-19 restrictions.
One of the biggest-ever collaborations of Irish country music stars, the project was the brainchild of award-winning country star Trudi Lalor, who launched the single on her ***Premier country*** radio show on TippFM recently.
Trudi Lalor said: “We all need some positivity in our lives in these dark times and I’m aware that so many fans of our music are struggling with not being able to see their favourite singers performing live.
“I decided to ask fans of Irish country music to get in touch with me and nominate someone they know who could really do with a phone call from their favourite country singer and I would try to make it happen for them. My colleagues in the Irish country music business thought it’s a fantastic idea as they are also missing performing live and meeting their friends and fans.”
Trudi chose a new song called ***Reach out***, written by Billy Morrissey and Max T Barnes, to be released as a single to raise money for the children’s society.
“All our country stars have come on board with the campaign, including Daniel O’Donnell, Nathan Carter, Michael English, Margo, Mike Denver, Derek Ryan and more. In fact, over 80 entertainers in all!” added Trudi.
The ***Reach out*** single is now on release from Sharp Records and is available on all download platforms, including iTunes and Spotify. All proceeds from sales of the single will go to aid the wonderful work of ISPCC Childline to help keep the service listening to children 24 hours a day every day.
To nominate someone you know who would benefit emotionally from a phone call or video call from their favourite country entertainer, contact Trudi Lalor through her public Facebook page, via the ***Reach out*** Facebook page, or follow the movement on Instagram @thereachoutmovement.