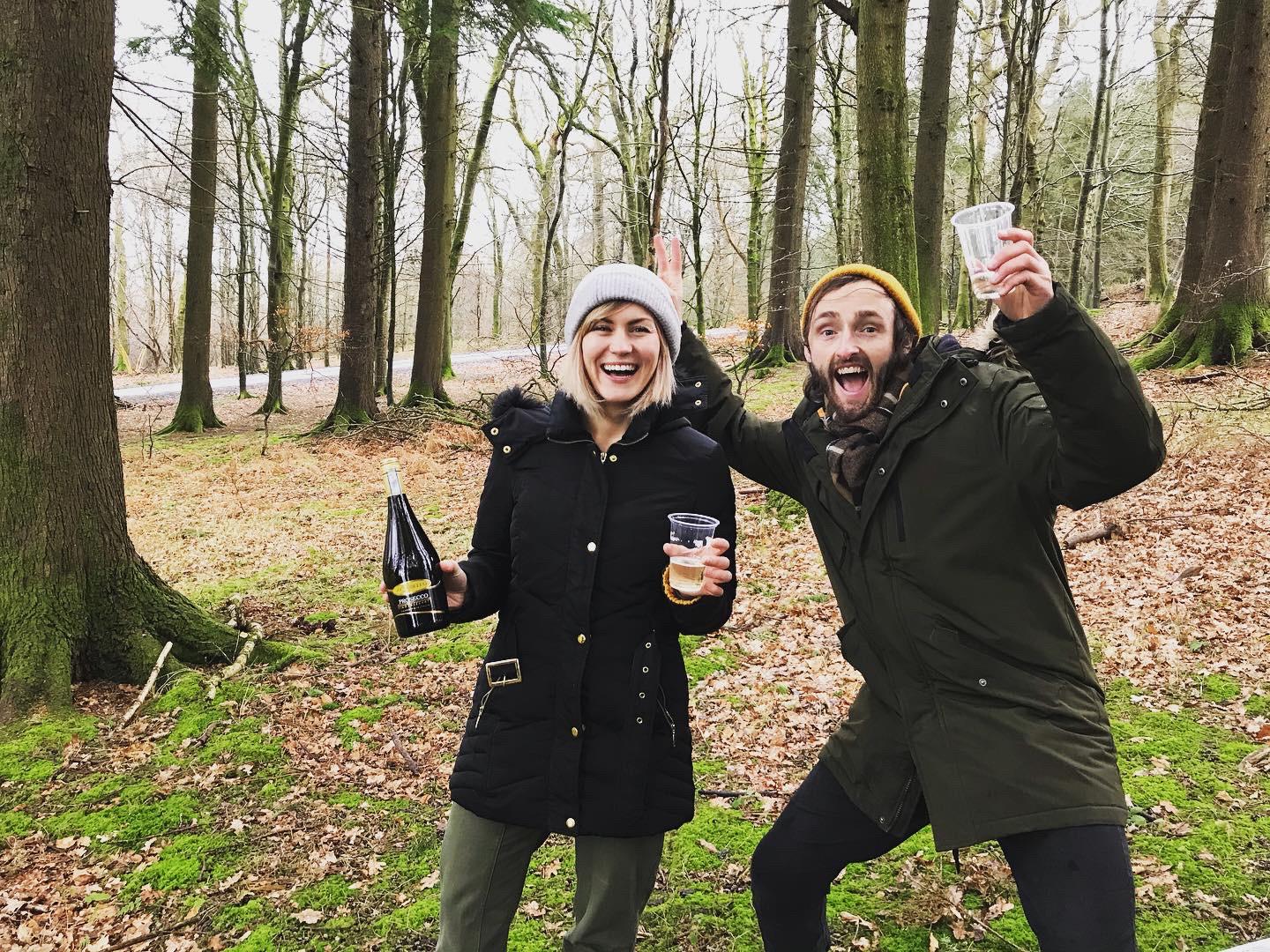 RISING stars Megan O’Neill and Mark ‘Cappy’ Caplice are appearing on the Late Late Show tonight alongside the Queen of Country herself, Dolly Parton.

The duo will perform a beautiful ethereal version of Jim Croce’s Time in a bottle, with Megan on vocal and Mark on piano.

“We’re super-excited and delighted to be spreading some good news! It’s a star-studded line-up so it’s great!” Mark said.

They were invited onto the long-running chat show after releasing the Croce classic. They recorded their version of the song for a new Netflix series called Firefly Lane, which has become an international hit.

The series centres around the trials and tribulations of two friends, played by Katherine Heigl and Sarah Chalke. The opening scene is a time-travel piece showing how the two friends met, with Time in a bottle as the soundtrack. Megan’s beautiful vocals perfectly capture the nostalgia of the scene, accompanied by Mark’s delicate keyboards.

The duo are steadfast friends and have collaborated on projects before. Both would usually have schedules packed with gigs, but the almost year-long ban of live music has given them time to focus on other work.

Mark is busy as a singer-songwriter and producer, while Megan is about to release her debut album, Getting comfortable with uncertainty, on 12 March.

Mark and Megan are delighted to appear on tonight’s Late Late alongside guests like Dolly Parton and Barry Gibb of Bee Gees fame.

Mark’s parents Pat and Dee Caplice will be glued to their screens from the comfort of their sofa in Stratford-on-Slaney, Co Wicklow, while Megan’s mam and dad Áine and Hugh O’Neill will tune in from their home in Ballymore Eustace, Co Kildare.