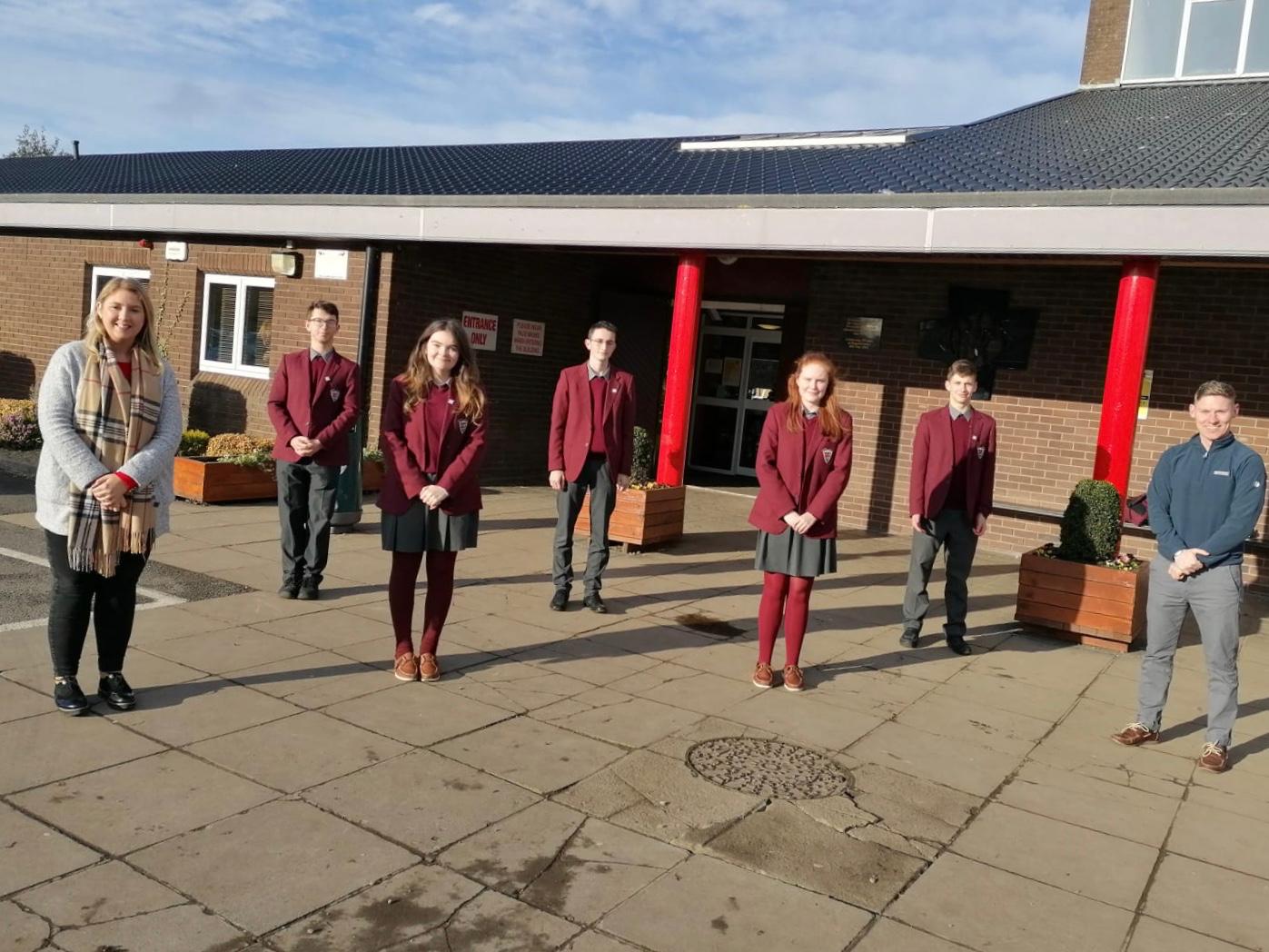 Debating fever is crackling across the virtual class rooms in Presentation de la Salle College, Bagenalstown as final preparations are being made by the school’s debating team.

Out of 100 schools across the country, the Bagenalstown team of debaters has qualified in the top six.

PDLSB are no strangers to this level of competition. In 2015 they won the hotly contested national final and travelled to Mozambique, Denmark and London.

Once again in 2019, another national title was in sight but PDLS were narrowly defeated in the national semi-finals.

This year’s team are hungry for success and, over three months of research, rebuttals and refutation, they remained undefeated. Now they’re continuing to polish their critical thinking and oration skills in the run-up to their next showdown.

On 2 March, they will face stiff opposition in Portlaoise College in the first round of the  All-Ireland campaign.

To conform with COVID regulations, all the debates are virtual. Coach and teacher, Leon Power, is delighted with the team’s success so far while they’ll all looking forward to the kowtow of the national rounds.

The news has brought a boost to the entire school community and staff and students alike are wishing the team the best of luck.