IFA calls on Ulster Bank to not engage with vulture funds 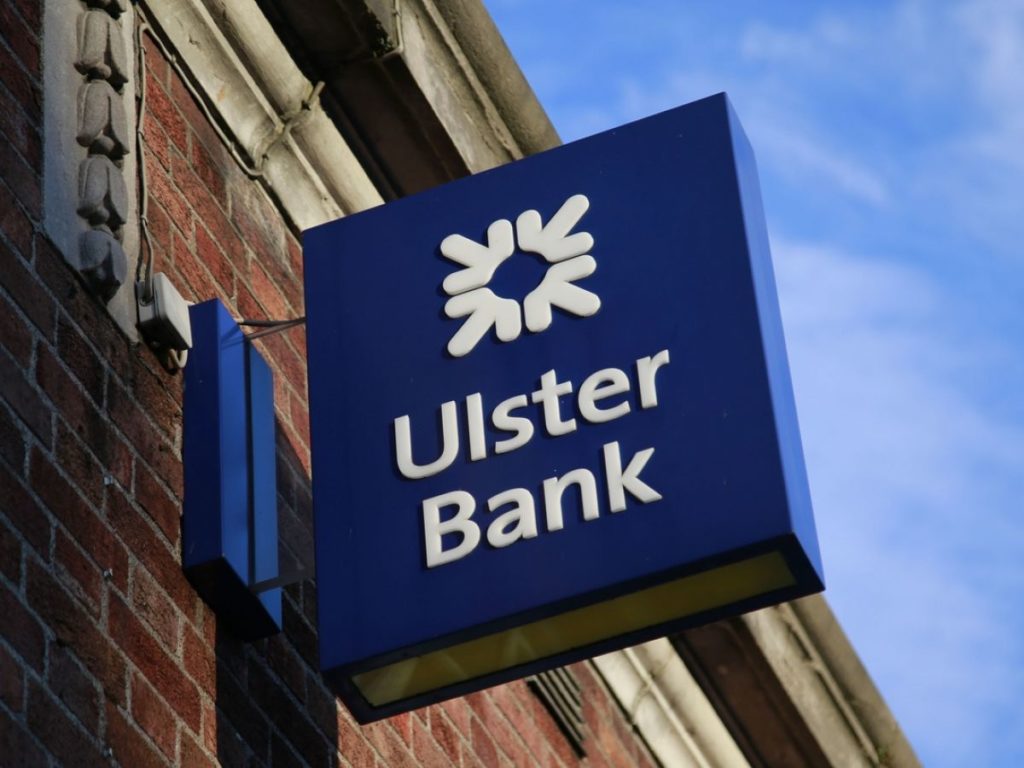 IFA president Tim Cullinan has urged Ulster Bank not to sell its loan book to a vulture fund.

The call comes after the group’s parent, NatWest, said in a statement that it will begin a ‘phased withdrawal from the Republic of Ireland over the coming years that will be managed in an orderly and considered manner’. Ulster Bank Limited’s banking business in Northern Ireland is unaffected.

It’s estimated that 10,000 farmers have borrowings with Ulster Bank and a further 10,000 availing of current account facilities.

“Ulster Bank must make a commitment that it will not to sell its loan book to a vulture fund that would leave these farmers completely high and dry. The government must intervene and prevent this from happening,” said Mr Cullinan.

“Ulster Bank must support its customers in moving to one of the other pillar banks in the state,” she said.

“Borrowers making repayments to a vulture fund have difficulties accessing new finance elsewhere because the fund will not release the security they hold. IFA has repeatedly highlighted that it’s neither appropriate nor suitable to transfer loans to vulture funds,” added Ms McDonagh.

Figures from the Central Bank for December show that, after Greece, Ireland has the second-most expensive mortgage rates in the euro area, with the average rate on new mortgages of 2.75%.

“Ulster Bank’s departure is another crippling blow to competition in the sector. Questions have to be asked of all stakeholders in the banking industry as to why the trend in reduced competition is allowed to continue unabated,” concluded Ms McDonagh.