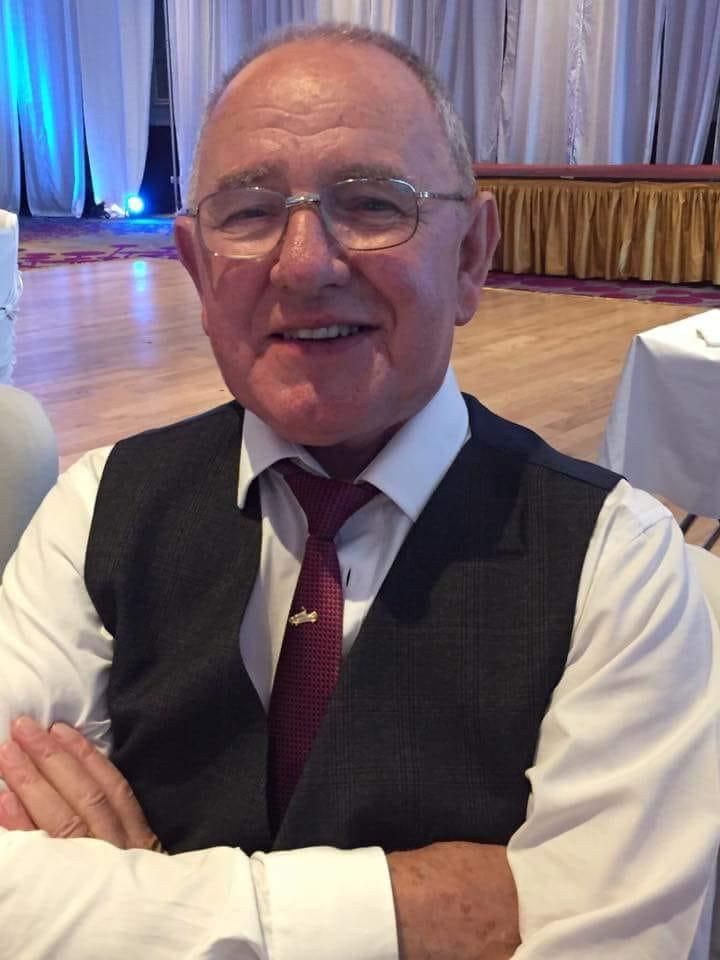 By Charlie Keegan
HIS many friends in the Carlow, Graiguecullen and Ballinabranna areas were greatly saddened to learn of the death at his home on Monday 25 January of Michael (Mickey) Murphy, New Oak Estate, Carlow and formerly of MacGamhna Road.

Michael had been battling throat cancer for the last eight years of his life but refused to allow his illness to define his life.

Born on 28 May 1948 in Chapel Street, Graiguecullen, Michael was one of 13 children of the late Martin and Margaret (née Keating) Murphy. He was predeceased by one of his siblings, Kathleen McGarry, Woodgrove, Dereen Heights, Tullow Road, whose death occurred in 2018.

Michael spent most of his working life in the employment of Corcoran’s Mineral Waters in Carlow, where he was a forklift driver and general operative. He was a loyal and conscientious worker. In latter years he was a well-known taxi driver in the Carlow area.

A keen angler, Michael fished the rivers Barrow and Burrin in Carlow. He fished for salmon and trout, being joined sometimes by son Don or brother Jim.

He was a keen gardener, having the gift of ‘green fingers’. As daughter Jean said: “Anything Dad planted grew.”

A talented dancer, Michael would take to the dance floor at the drop of a hat with wife Mary. He loved to waltz and dancing in general – sometimes his dance partners were daughters Diane and Jean. He danced at home up to the last two weeks of his life and, when sitting in his chair his feet would be tapping to the music on radio or TV.

Michael also liked a game of darts and threw for the Workman’s Club on Brown Street, where he had been a long-time member. In recent years he played with the Ballinabranna darts team.

Michael’s wife is the former Mary Dowling from Graiguecullen. They had known each other for some time before they started dating. They married in the Church of the Holy Cross, Killeshin on 5 August 1972, going on to rear a family of four children – three girls and a boy. Their daughter Nicola died in March 1981 at the age of five, following an illness.

For the first seven years of his illness, Michael retained his independence. During that time, he underwent a number of hospitalisations in the Mater and St Vincent’s, Elm Park.

A dedicated and loving family man, Michael was nursed throughout his long illness with great love and care by his devoted wife Mary. In his final year, daughters Diane and Jean also helped with caring for their beloved dad.

Following Mass, a cremation ceremony for Michael was held in Newlands Cross Crematorium.