Saoirse Ronan odds-on for Oscar nod ahead of nominations 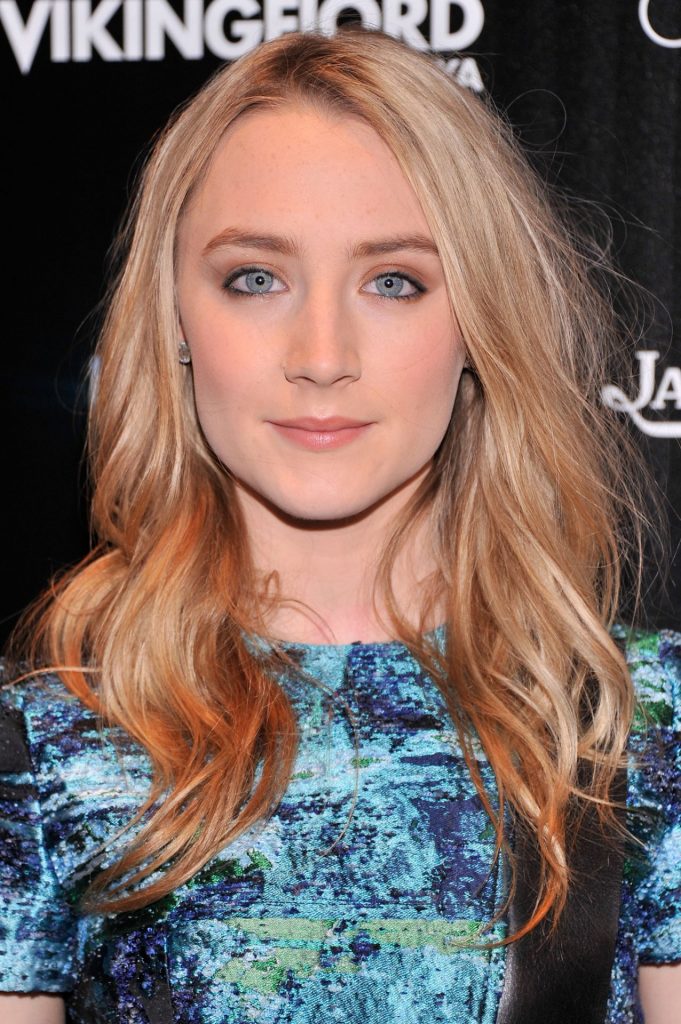 Saoirse Ronan has been backed into odds-on to earn another Oscar nomination with less than a month to go before this year’s candidates are unveiled.

The Carlow-raised actress has already been nominated four times for one of Hollywood’s biggest prizes and is being tipped to be in the running again for her role in the 1840s-set romantic drama Ammonite starring Kate Winslet.

Ronan has made the BAFTA longlist for the best supporting actress and has now been backed into an odds-on shot at 5/6 from 6/4 with BoyleSports to feature in the Oscar nomination list when it is revealed next month.

The Little Women star has been given a 25/1 chance of picking up her first golden statuette at this year’s delayed ceremony, which organisers have said will take place ‘in person’ from ‘multiple locations.’

Lawrence Lyons, spokesperson for BoyleSports said: “Many believe Saoirse Ronan is overdue for recognition and a growing number of Irish punters at least are hoping that this will be her year. Her role alongside Kate Winslet has already been well received by critics and now we’ve had to make her odds-on to feature in next month’s Oscar nominations following increased support.”