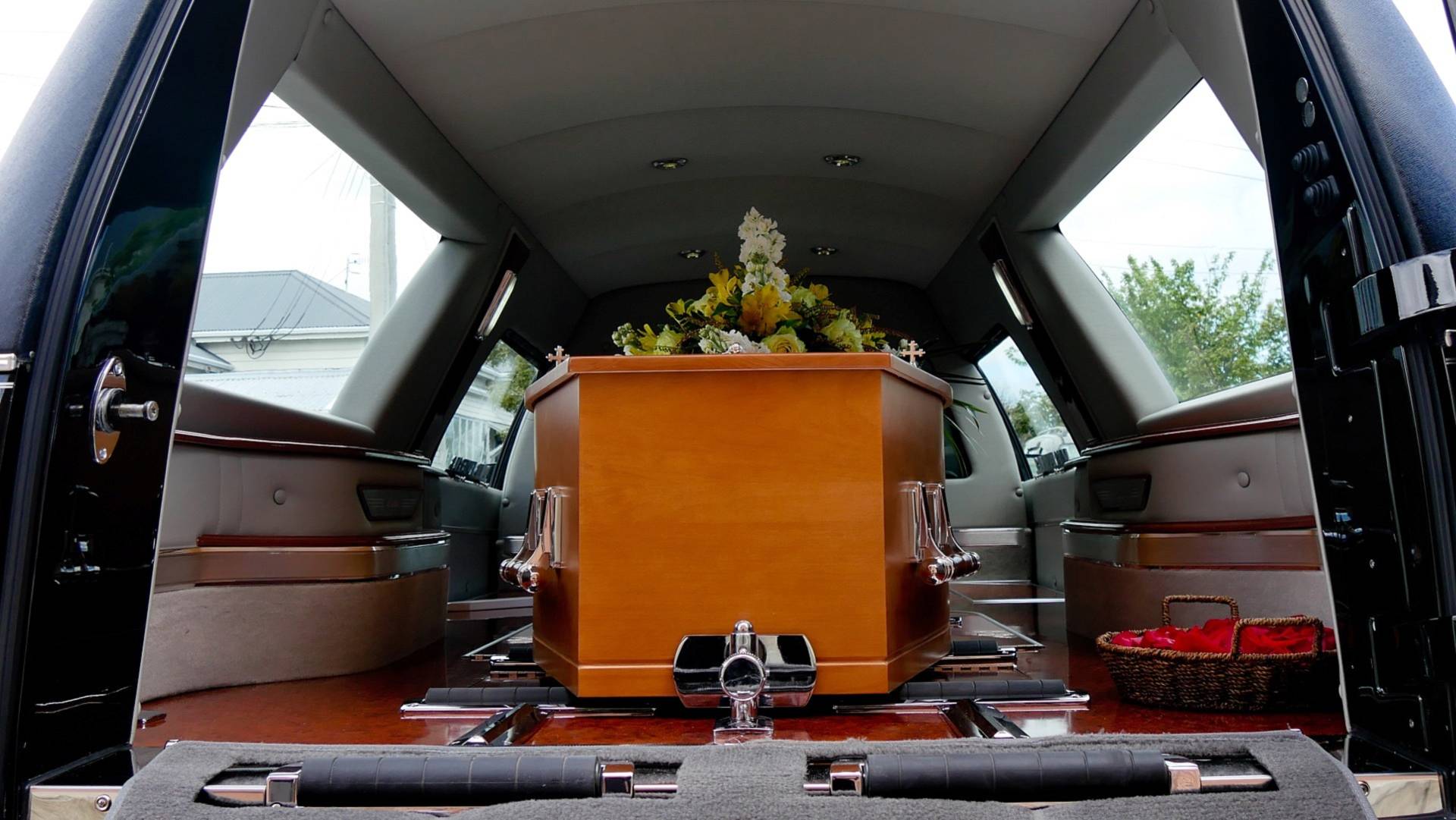 The deaths of 10 Carlow people related to Covid-19 have been reported in the last four weeks.

43 Carlow people have died from the virus according to figures published by the CSO with 10 additional being confirmed since mid January. The median age of those who died was 82.

According to the most recent figures, there have been 142 cases in the last two weeks.

The number of Carlow cases has plateaued in the last week with seven cases on average being reported every day.

The Tullow Local Electoral Area (LEA) currently has the county’s highest rate of Covid. The area reported 69 cases between 1-15 February and its rate of Covid-19 was 367 cases per 100,000.

Carlow business awards are back with a bang

Locals opposed to plan for wind turbine near Bagenalstown