Blown over by wind energy projects! 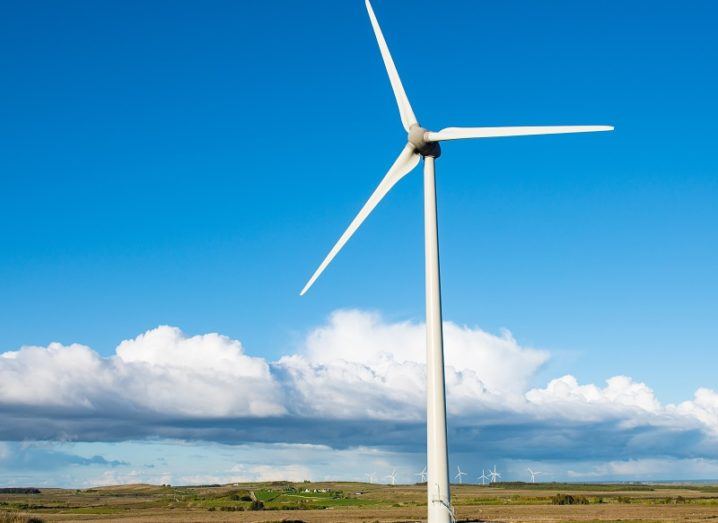 “IS THERE some class of a sale on?” quipped one councillor, referring to the large number of wind energy projects lodged for planning to the local authority in recent weeks.

Cllr Willie Quinn raised the matter at this month’s online meeting of Carlow County Council. He stated that the council’s last update of its wind energy policy was back in 2008 and asked if there were plans to update this.

“There have been four or five wind energy plans lodged in the last month … is there some class of a sale on, because there seems to be a big push to get planning over the line for wind energy,” said cllr Quinn.

Director of services Michael Rainey stated that a new energy strategy was expected to be introduced in the second quarter of this year, part of a new development plan for the county.