No sewerage upgrade for residents in Grange 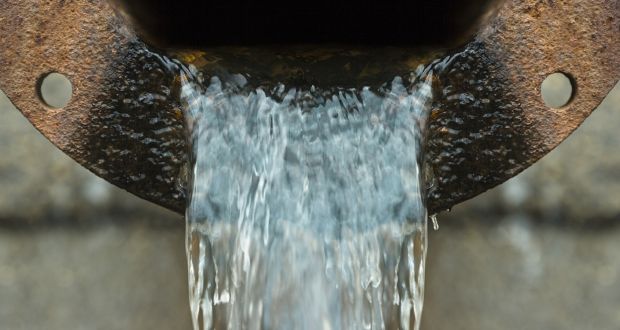 A SEPTIC tank servicing a local estate has to be empted twice weekly to avoid a major overflow outside people’s homes.

At the recent online meeting of Tullow Municipal District, cllr John Pender expressed his disappointment that a plan to upgrade Tullow’s water treatment system did not include an extension to Grange.

The system in Tullow has currently reached capacity, preventing any further development within the town’s environs.

“I am very disappointed that an extension to Grange was not included in the plan,” said cllr Pender. “There is a very serious situation in The Granary in Grange, where twice a week the council have to empty the septic tank. It’s a serious health hazard,” he added.

Cllr Pender cited an incident were manholes became blocked up and overflowed within the estate. He said that matter was resolved quickly, but insisted that a long-term solution was urgently needed.

Senior engineer Kieran Cullinane accepted there was a problem with capacity in Grange, but confirmed that the area was not part of the planned upgrade in Tullow.