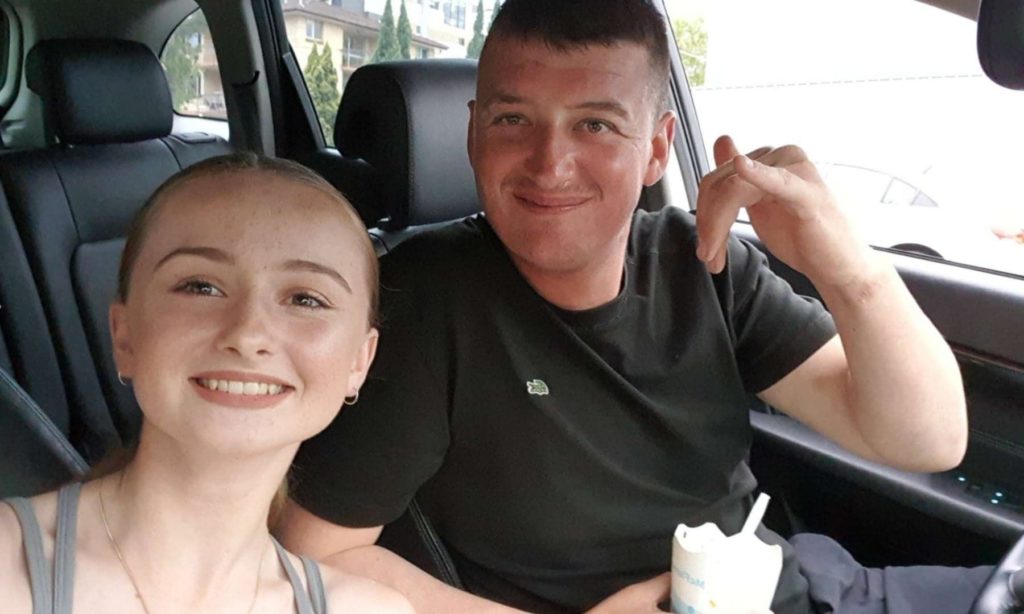 Stefan with his little sister Halle 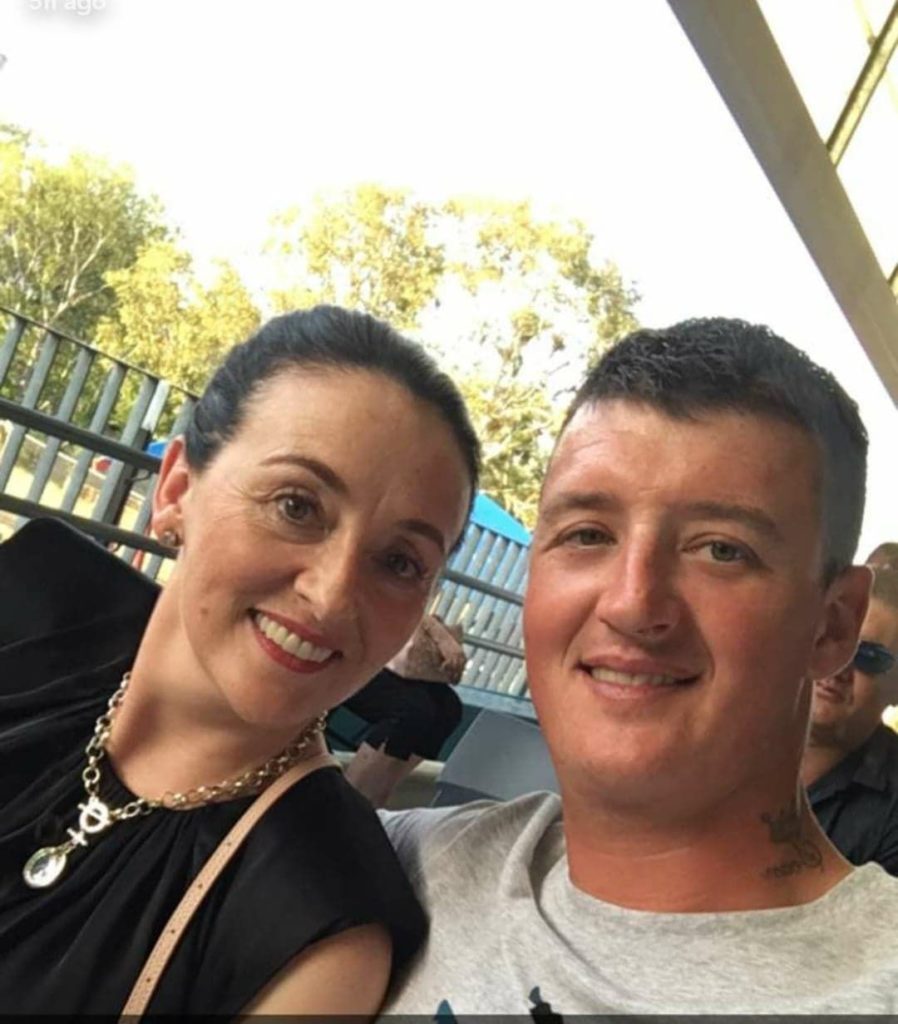 Stefan Carroll with his mum Clodagh

A CO Carlow mother has this week praised the remarkable strength and courage of her son as he battles life-changing injuries sustained in a horrific accident in Brisbane, Australia.

Stefan Carroll (28) suffered catastrophic spinal injuries twleve days ago, when he dived into a swimming pool at a friend’s house and struck his head, leaving him paralysed from the chest down.

“It’s amazing to still have him … we’re trying to stay positive and to get Stefan through, but he’s the one getting us through. He’s been so brave … but we’ve had some very tough days and he has a long road ahead of him,” his mother Clodagh Carroll Sibbald told The Nationalist.

“Stefan has shown me courage I have never seen before; he’s done amazing and has come a long way in the seven days since the accident,” said Clodagh yesterday (Monday).

Clodagh and her family – her husband Tom Sibbald, along with Stefan and younger sister Halle (12) – emigrated from The Duffery, Hacketstown to Brisbane, Australia seven years ago. Stefan attended Tullow Boys NS and Tullow Community School and news of the popular and outgoing young man’s devastating accident has truly shocked the local community.

“He’s off the ventilator now; he’s speaking and he’s eating and drinking … he’s able to move his arms but not his hands or his fingers, but he has no feeling from his chest down,” explains Clodagh.

“They’ve told us he’ll possibly get the feeling back in his hands, but they’ve said no to anything else,” she adds emotionally.

Stefan shattered his C6 vertebrae and broke C5 and C7 in the accident on Saturday 13 February and within the space of just 24 hours had to undergo two major surgeries at the Princess Alexandra Hospital in Brisbane to stabilise his neck and replace the C6 with a titanium cage.

“The C6 was so badly shattered it had ruptured,” said Clodagh. “But he’s in the absolute best place to be; the Princess Alexandra Hospital is the only spinal rehab unit in Queensland and he’s with the top surgeon, Dr Antonio Tsahtsarlis.”

While Clodagh and Tom have permanent residency in Australia, Stefan, who was employed as a pipe layer at Carroll Plant and Haulage in Brisbane, only has a work permit. Stefan’s hospital expenses are covered through a reciprocal healthcare agreement between Ireland and Australia, but this will not extend to his rehabilitation.

Stefan will require significant rehabilitation, medical treatment and mobility equipment, along with ongoing care and support. A GoFundMe page to support Stefan has been set up by family friend Liam O’Sullivan, a Limerick native now living in Brisbane. In just four days, more than $100,000 has been raised for Stefan, with support pouring in from all over the world for the young Tullow man.

“On behalf of myself and Tom and Stefan, I just want to thank people for their incredible support,” said Clodagh.

“People have really shown up and turned up for Stefan. It’s incomprehensible the amount of messages and calls we’ve had, what people have done, both from home in Ireland and friends here – it’s just been amazing.

“It’s also been a great boost to Stefan to hear this and it really has given him the extra strength he needs for this fight,” she added.

“We appreciate absolutely everything and cannot thank the community at home enough for their support,” said Clodagh.

Stefan’s grandparents and extended family, while heartbreakingly are on the other side of the world, have remained a constant support to Stefan throughout his tough ordeal.

Clodagh’s parents are Pat and Chris Carroll from Hillbrook Estate in Tullow, while Stefan’s late father Seán’s family are the Doyles from Tobinstown and Tom’s family are the Sibbalds from Rathvilly.

“We still have him and he’s come so far, but we’re not taking this lightly. It’s a long road and it’s going to be a battle for him,” said Clodagh.

To support Stefan, go to www.gofundme.com.