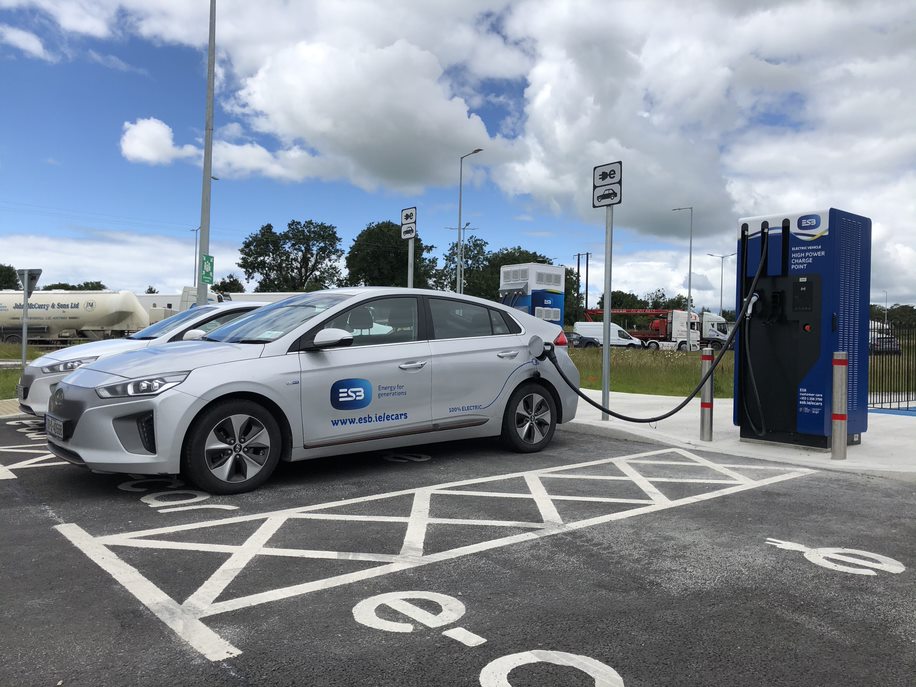 Cllr Adrienne Wallace also described it as “a move in the right direction”.

Mr O’Gorman then informed members that the council had submitted an application for funding to the department under the ‘greening of our fleet’ scheme and expected a decision on the funding application shortly.

The funding would involve the greening of public service vehicles, beginning first with the council’s vans.

“This is a good first step and hopefully more progress will be made later in the year,” said Mr O’Gorman.

Dolmen closed to the public for the first time in 4,000 years!