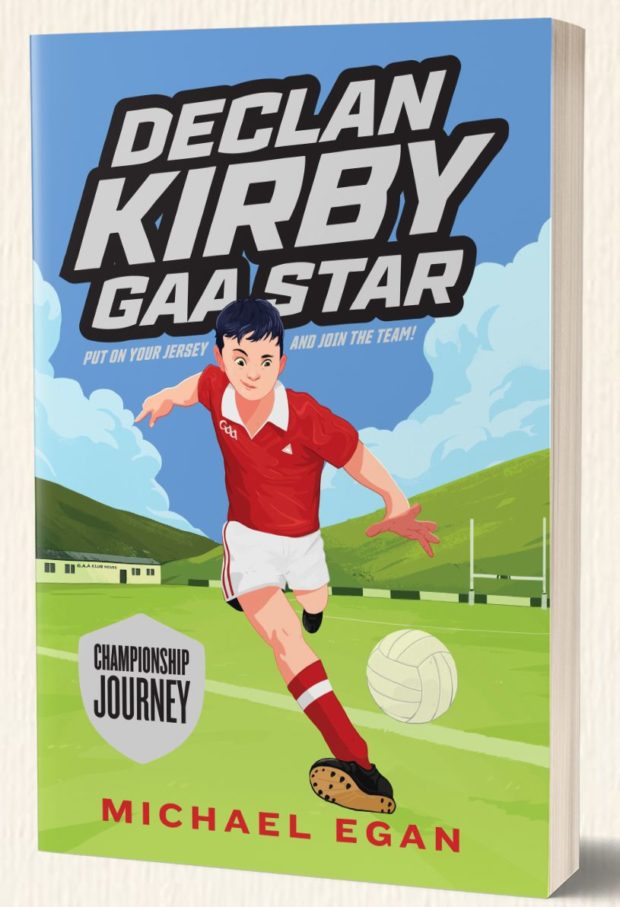 A FORMER IT Carlow student has signed a deal to publish a series of GAA-themed books for children.

Michael Egan, who studied business at IT Carlow for a period in the mid-noughties, has signed a four-book deal with Gill Books.

The first, ***Declan Kirby GAA Star – Championship Journey***, follows the trials and tribulations of the eponymous star and his team at Smithgreen GFC. The books are ideal for GAA-loving children aged between nine and 12 and are suitable for reluctant readers.

A primary school teacher by profession, the first lockdown back in March 2020 resulted in the Portarlington man sending the first five chapters of his debut tome to Gill Books. The books had been written in Brazil two years earlier while Michael was on a career break. However, after returning to Ireland and being aware that getting through a book submission process would be very difficult, the books remained on Michael’s laptop for two years.

It was simply boredom during the first lockdown and the thoughts of his hard work going to waste that prompted him to send in a sample. This led to talks and a subsequent deal and the first book will be released on Friday 26 March.

Michael recalled teaching in Ballyfermot, where he saw one reluctant reader devouring a soccer-themed series called ***Football Academy*** and noted there were no similar books on a GAA theme.

So what makes a good children’s GAA book?

“It’s the description of the matches. I tried to get it as close to reality as possible, while the club is fictional,” he said. “For any child that is interested in GAA and likes reading regularly, hopefully this would be a series that they will enjoy, but also for children who are reluctant readers and like GAA. It may be a series that gives them an incentive to read more because it’s about a subject that they have an interest in.”

During his student days in Carlow town, Michael lived in College Green and greatly enjoyed the social and sporting scene. He played with IT Carlow’s football team under coaches Marc Carpenter and Colm O’Connor. “It was absolutely fantastic,” said Michael. 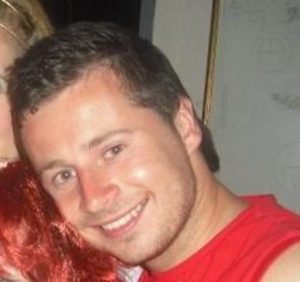 But the Carlow connection does not end there, with Éire Óg set to feature in book three, when they come up against Declan Kirby’s team.