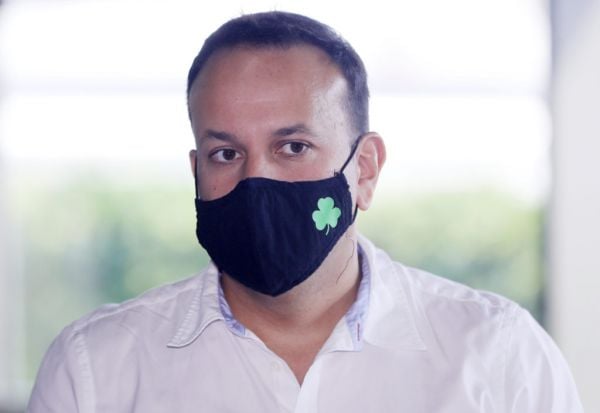 Tánaiste Leo Varadkar has said existing delays in vaccine deliveries will not prevent an easing of Covid-19 restrictions after April 5th but said any changes would be “very modest”.

As The Irish Times reports, he cited a return to work on building sites, a lifting of the 5km limit for exercise, the resumption of click and collect shopping and allowing more outdoor activities as the kinds of restrictions that could be eased in April.

Mr Varadkar said: “What we made very clear in the plan when we published a few weeks ago is that we would review the situation in the run up to the 5th of April.

“And we’ve said that the only kind of restrictions that we could see being eased in April would be construction, the 5km rule and allowing more activities outdoors.”

Mr Varadkar told RTÉ radio’s News at One that on Tuesday Ireland recorded the lowest number of new cases in the European Union which he caveated as “only one day” but added is “a big turnaround from where we were back in January.”

“Even if the number of vaccines is slightly behind schedule we’re making very good progress in terms of suppressing the virus.

“So we’re very much going in the right direction and I think that the delay in the vaccine deliveries won’t prevent us from easing restrictions on the 5th of April but we only ever intended to do some very modest easing anyway.”

The Fine Gael leader said that click-and-collect shopping was currently not allowed but was catered for under Level 5 restrictions.

He said it was something that could be considered for April but not the wider reopening of non-essential retailers.

Earlier, Minister for Children Roderic O’Gorman told Morning Ireland that the Government was “deeply frustrated” that the commitments made by pharmaceutical companies about the delivery of vaccines were not being met. As soon as vaccines arrived they were being distributed, he said.

When asked about the possibility of restrictions being lifted, the Minister said that any lessening of restrictions would have to be tailored in conjunction with the rollout of the vaccination programme.

The Level 5 restrictions were working, real progress was being made with the number