Donohoe supports Davy decision to go up for sale 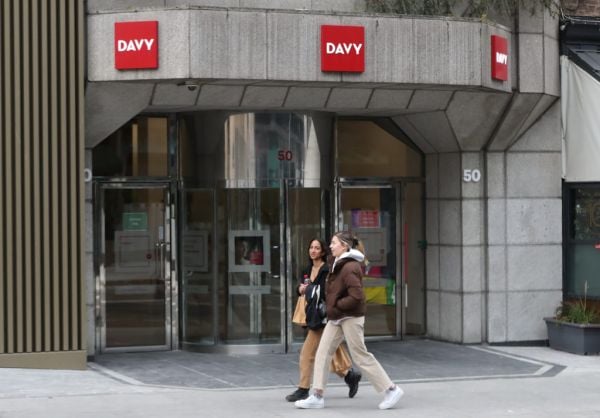 Stockbroking firm Davy has formally been put up for sale amid controversy surrounding a €4.1 million fine from the Central Bank regarding a 2014 bond deal involving 16 staff members.

According to The Irish Times, Davy’s board is hoping to stabilise the company, with Rothschild investment bank tasked with handling the sale.

The company released a short statement on Thursday evening outlining the decision and the Minister for Finance Paschal Donohoe has since said he supports the decision.

“It is important to have a stable, well managed, local stockbroking community to support indigenous companies. For this reason I am supportive of this evening’s announcement.”

The Central Bank fine was announced on March 2nd, relating to a transaction involving a Davy client in which 16 employees, including senior executives, undertook the other side of the deal in a personal capacity.

The Central Bank found the consortium of Davy employees sought to make a profit on the trading of the bonds without telling the client or the stockbroker’s own compliance officers.

The Central Bank’s findings led to the National Treasury Management Agency (NTMA) revoking the firm’s status as the Irish Government’s primary bonds dealer. Davy then took the decision to close its bond desk on Monday.

A number of the employees involved in the deal have resigned from their positions and on Tuesday, Davy claimed none of the staff involved were still working at the firm.