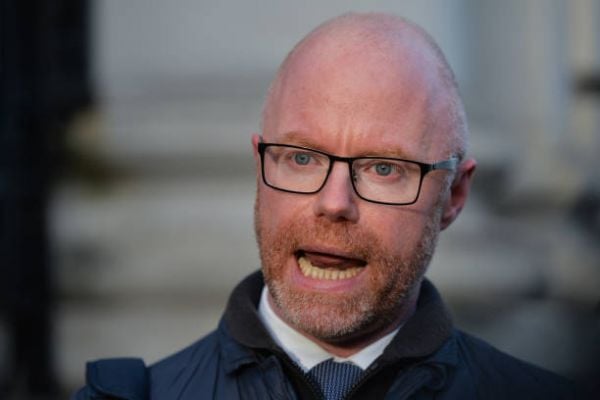 The Government has aired grievances regarding the sluggish delivery of AstraZeneca’s Covid-19 vaccine in a Dáil debate.

Facing criticism from Opposition TDs over vaccine procurement, the Minister for Health said that AstraZeneca, and not the HSE, was responsible for lagging vaccination numbers in Ireland.

The Irish Times reports that the Health Minister Stephen Donnelly described the company’s operations as “unacceptable” and said it had repeatedly revised its delivery times “often at the last minute and revising down volumes it had agreed to deliver”.

Speaking during his weekly Dáil update on Ireland’s vaccine rollout, Mr Donnelly said criticism of the HSE was unfair and untrue.

Amid increasing calls for Ireland to source vaccines from outside the EU, Mr Donnelly said the Government was not aware of any EU countries doing deals for the delivery of vaccines “in the short-term”.

The Minister said that Ireland had bought 2.91 million doses of the single-dose Johnson & Johnson vaccine in a pre-arranged deal, which could vaccinate half the population.

However, he said he was unwilling to set out delivery and administration targets, due to how unreliable AstraZeneca had been.

Minister Donnelly also appeared to reject claims from a Government TD that family carers are set to be moved up the vaccine priority list.

Carlow-Kilkenny TD Jennifer Murnane O’Connor had emailed some family carers saying they would be moved up to Cohort 6 for vaccines after a meeting she had with the Minister.

“I saw the claim being made, it doesn’t reflect what was said,” Mr Donnelly said.

The Minister said the National Immunisation Advisory Committee (NIAC) was carrying out a significant review of all groups after Cohort 4, including those with underlying conditions.