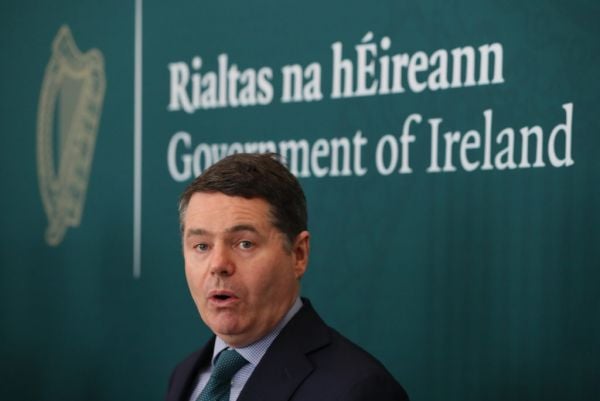 Ireland’s three big commercial banks utilised loss reliefs of almost €500 million against their corporation tax bill over a three-year period, according to the Minister for Finance, Paschal Donohoe.

In a written Dail reply to Labour Party finance spokesman, Ged Nash TD, Mr Donohoe confirmed that AIB, Bank of Ireland and PTSB have utilised tax losses of €493 million against their corporation tax bills between 2017 and 2019.

He noted, however, that these banks do currently pay Irish corporation tax, “as the tax losses do not shelter profits made in all their corporate entities in Ireland”.

Mr Donohoe also said that in addition to corporation tax payments, the State raised €295 million over the years 2017 to 2019 from the three banks through the bank levy.

On Thursday, Labour TD Mr Nash said about €150 million is paid each year through the bank levy. He called for this to be increased to €400 million, saying that concerns that any additional costs to the banks from any increase would be passed on to bank customer is “overstated – these are multi-billion euro businesses”.

“The levy in the scheme of things for the pillar banks is small and the increase to €400m is a very small ask,” he said.

Mr Nash said this approach is preferable “to tearing up the established system of writing off legitimate losses against corporation tax as this could have unintended consequences for other companies and employers”.