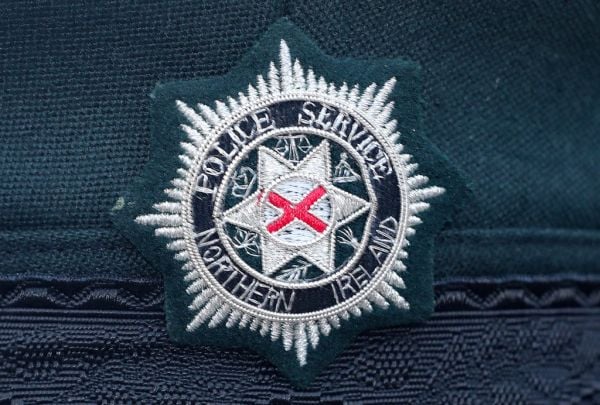 Detectives in the North are appealing for information after a stabbing in north Belfast on Thursday afternoon.

A man in his 30s was stabbed at a flat in the Antrim Road area at approximately 2.15pm.

The man was taken to hospital for treatment for his injuries.

A 40-year-old man has since been arrested, on suspicion of “wounding with intent to do grievous bodily harm,” according to a statement released by the Police Service of Northern Ireland (PSNI) this evening.

The statement added the man remains in custody assisting with enquiries.

Anyone with information is asked to contact the PSNI quoting reference number 898 of 11/03/21.