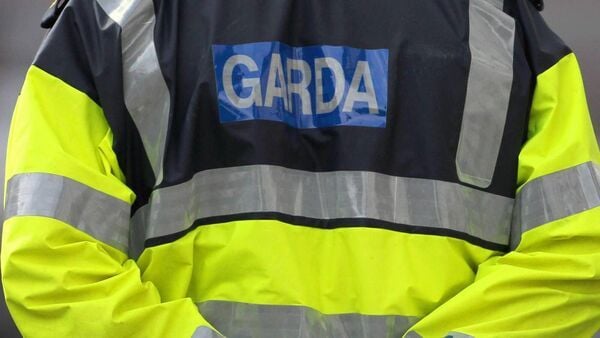 A receiver seeking possession of a Dublin city centre flat says unknown occupants are engaging in anti-social behaviour, which has attracted complaints to gardaí, the High Court heard.

Declan Taite, who was appointed receiver over the flat in the Custom Hall complex in Lower Gardiner Street, was given permission by Ms Justice Leonie Reynolds on Thursday to issue proceedings seeking vacant possession of the property against a number of “unknown persons”.

Mr Taite last December brought similar proceedings against Patrick Delaney, Annfield House, Ongar, Blanchardstown, Dublin, who was the original borrower on the property who defaulted on a loan now owned by Pepper Finance and which now stands at around €1.5 million.

The case was also brought against Colm Wu, Harcourt Street, Dublin, to whom the flat was later allegedly sold and tenanted out.

Eoin Coffey BL, for Mr Taite, in a one-side only represented application before Ms Justice Reynolds, said his client wanted to extend the proceedings to include at least five unknown occupants of the flat.

Previously, an agent for Mr Taite had been told by an occupant of the flat she intended to move out, but the position now was that it still appeared to have tenants, counsel said.

The judge said from reading the receiver’s most recent affidavit, there appeared to be five tenants in the flat, which had been subject to numerous complaints about anti-social behaviour and gardaí have had to be called on a number of occasions.

Mr Coffey agreed and said the receiver is also concerned about potential damage to the property.

The judge was satisfied to grant the order against the unknown persons who are in situ, and she said the matter could return to court in April.