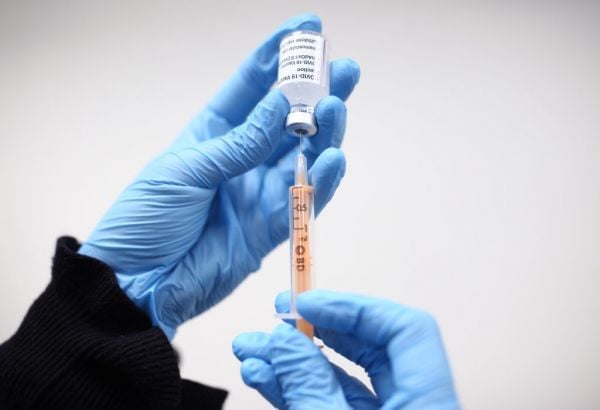 Irish assessment is ongoing over clotting concerns in relation to the AstraZeneca vaccine, the chair of the National Immunisation Advisory Committee (NIAC) has said.

Professor Karina Butler said there was always a risk on balance, but the risk of clotting could be down to other reasons.

There had been five million doses of AstraZeneca vaccine administered in the European Union and only 30 clotting events, which was a very small number that could have been seen anyway due to other factors, she added.

Prof Butler explained that Scottish data about the use of the vaccine in those over the age of 70 had shown equal efficacy and therefore gave more flexibility for use in all age groups.

“We are now spoiled for choice with vaccines,” she said. “It is down to logistics now and when they will be delivered.”

The AstraZeneca vaccine had been in use in the UK since January 4th and there were now reports in three scientific publications on “real world effectiveness” about how the vaccine performs in the real world.

When asked about patients refusing the AstraZeneca vaccine, Prof Butler said such refusals were based on a lack of understanding.

There would not be a choice and she encouraged patients to take whatever vaccine they were offered.

“All vaccines have proven to be extremely effective,” she said.

The effectiveness rates of AstraZeneca were no different from the mRNA vaccines of Pfizer and Moderna, she said.

The longer time between doses of AstraZeneca was an advantage as it gave the opportunity for more people to be vaccinated, Prof Butler added.