Blackrock the most expensive Eircode for residential properties, CSO 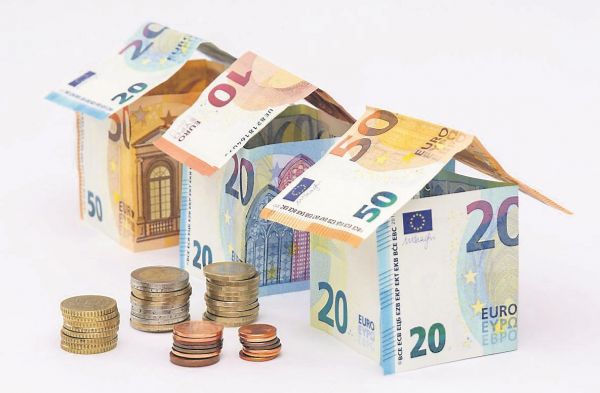 The Covid-19 pandemic has done little to stunt the longstanding demand for housing as residential property prices jumped 2.6 per cent nationally year-on-year to January, with Blackrock found to be the most expensive area with a median price of €622,500.

The figures from the Central Statistics Office (CSO) show a 0.5 per cent change from December 2020, by which time prices had bounced back strong, posting monthly increases of 0.7 per cent in each of the final two months of last year.

Property prices outside Dublin increased by 4 per cent in the year to January, while Dublin prices climbed by 1.1 per cent. The largest price increase in the county was noted in South Dublin which saw a rise of 2.8 per cent.

A further breakdown by property type showed house prices in the capital rose by 0.6 per cent, while apartments jumped by 3 per cent. Elsewhere in the country, these figures increased by 3.8 and 7.5 per cent respectively.

House prices in Dublin city and Finglas were the only two categories in which the CSO noted a year-on-year decline, each dropping by 0.1 per cent.

Following Blackrock, the remaining four areas in the top five were all also in the capital, with Dublin 6’s median price of €578,000 and Dublin 4’s €575,000 making them the second and third most expensive areas in the country.

Within the county, Dublin 10 had the lowest median residential property price at €235,000.

Not straying too far from Dublin, the Eircode with the highest median prices in the rest of the country was Greystones, Co Wicklow (€450,000), while Bray had the third highest median with €389,000.

Castlerea in Co Roscommon had the lowest median price for residential properties in the year to January with €80,000, narrowly cheaper than Clones, Co Monaghan which averaged €82,000.