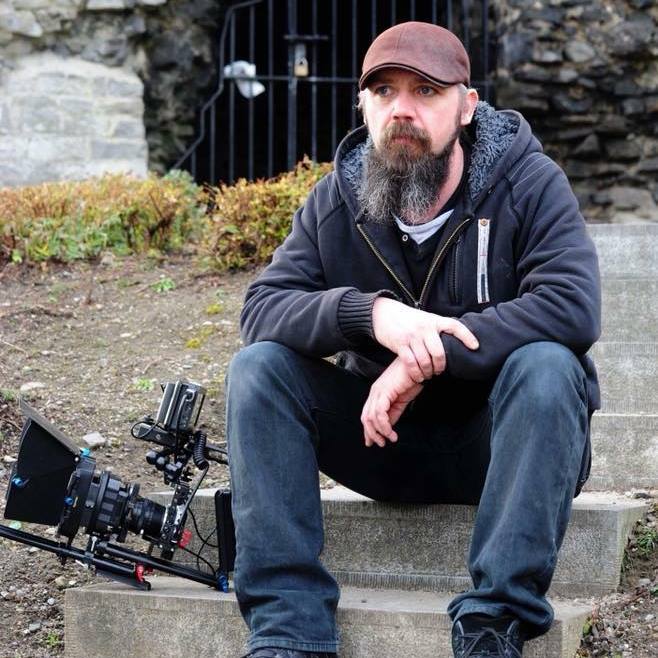 FILMMAKER Pauric Brennan from Killeshin has just released a documentary that explores the world of brewing called The Crafty Irish. The film goes behind the scenes at some of Ireland’s best-known or niche breweries as Pauric discovers what makes brewers tick.

“Lots of people brew their own beer at home in their kitchen or shed. Well, these brewers took it a step further and set up their own breweries in Ireland,” said Pauric. “One even flew back home from New York to make his brewing dream come true. The craft beer industry in Ireland is thriving.

“I’m a huge fan of craft breweries. It’s an industry that doesn’t get as much publicity as it should. We talked to small, independent brewers in the film. Everything they do has some sort of creativity involved; these guys are constantly changing their recipes and creating new flavours,” adds Pauric.

One of the people who featured in his film is his Killeshin neighbour Paddy McDonald from 12 Acres Brewery. He reveals how he and his brothers Ian, Barry and Ronan came to set up their brewery and how the name came about.

Pauric also talked to David Walsh-Kemmis of Ballykilcavan Farm and Brewery in Stradbally. He learnt about some the 300-year history of the farm and how they plan to add tourism to their business.

Richard Siberry of Roscommon’s Black Donkey talked about brewing in New York and his Hurricane Sandy encounter in 2012 before returning home to set up Black Donkey.

If you’d like to watch The Crafty Irish* and enjoy some cracking insights into what makes brewers so passionate about their craft, log onto https://gumroad.com/brenenterprises.