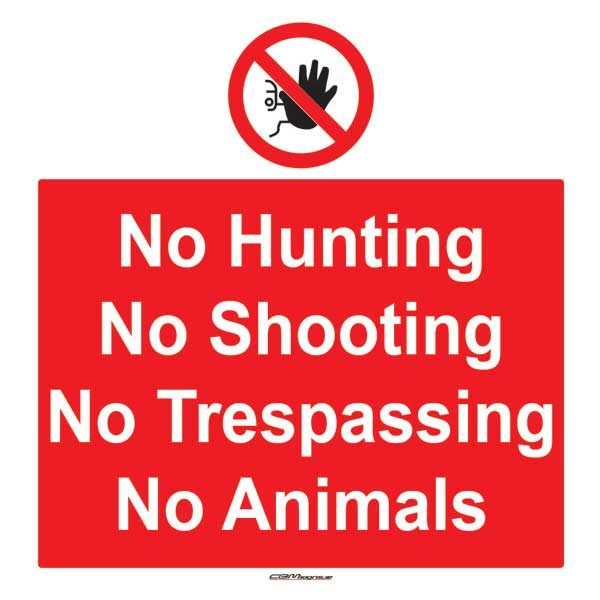 HUNTERS trespassing on land around Bagenalstown became aggressive when confronted, it was claimed at a recent meeting of Carlow Joint Policing Committee.

Cllr Arthur McDonald said there had been issues with hunters trespassing on land around Bagenalstown. When challenged by land owners, the hunters would become aggressive.

“They will not leave when asked,” said the Bagenalstown councillor. “When the gardaí are contacted, they are inclined to disappear very quickly … I have seen it myself; it’s not nice to see when they are getting aggressive.”

Supt Aidan Brennan said no-one was entitled to trespass on property and that a person could be charged with a breach of the peace if the property owner felt threatened or intimidated.

“Call us and we’d be happy to respond,” he said.

His advice was clear to farmers: “Contact the gardaí immediately; do not engage with these people. Quite a lot of farmers who did try to do something found they were outnumbered. They can be forceful enough, these people.”

Sgt McConnon said that when dogs were involved, a risk arose of sheep being worried. He added that the trespass issue featured on RTÉ’s ***Crimecall***  last Monday.