Aggressive begging is still a problem in Carlow town 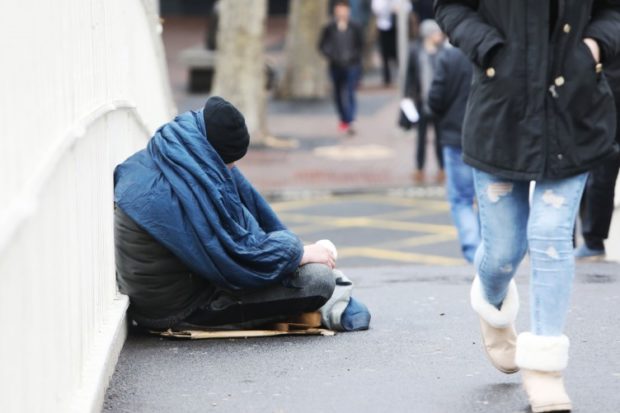 BEGGING continues to be an issue in Carlow town, according to a local councillor.
Cllr Fintan Phelan said there is a “huge amount” of aggressive begging going on in Carlow town. The matter has been raised repeatedly in the past and while gardaí were able to combat it with fines, it was still occurring.

At a recent meeting of the Carlow Joint Policing Committee, the Fianna Fáil councillor said he had been contacted by members of the public, including the elderly, who raised the issue.

“It’s happening particularly around the fountain,” he said. “It’s nearly the same people there every day. I see people sitting down trying to enjoy coffee or whatever at the fountain and they can’t do that without someone hassling them.”

Cllr Phelan claimed that some of those involved should not be in the town due to pending court cases.

“Are the gardaí aware of that situation? What can be done about it?”

Inspector Audrey Dormer said the gardaí were aware of begging but stressed the importance of ringing them immediately.

“Ring and report it so we can do something,” she said. “The fountain is a beautiful spot and we want people to be able to come to Carlow and enjoy it.”

Inspector Dormer recalled driving through the town recently and spotting an individual “up to devilment”.

“I rang the station and they got them up,” she said. “We need to know in order to be able to react to it.”