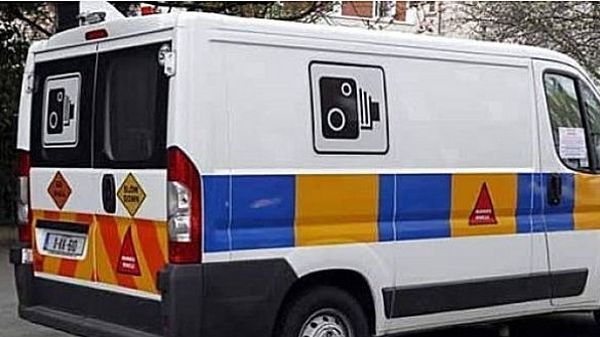 THERE is a public perception that GoSafe speed vans are “catching fish in a pond”, according to a Carlow county councillor.

At a recent meeting of the Carlow Joint Policing Committee, cllr Fergal Browne wondered whether there were different rates for imposing speed fines between GoSafe and the gardaí. He said there is a public perception that GoSafe vans were sometimes “catching fish in a pond” and a “bit mercenary”.

Cllr Browne said that people had more time for gardaí detecting speeding offences as a member could use their discretion.

He also wondered if former transport minister Shane Ross’s proposal of graduated fines, depending on the level of speeding, was still being considered.

Superintendent Aidan Brennan said the vans, which are operated by a private company, are purposely placed in high-collision zones. “The absolute goal is to reduce speed on the road,” he said.

Supt Brennan was not aware of any graduated fines, but said if a driver was travelling at a very high speed over the legal limit, they could be charged with dangerous driving and brought to court.