File expected to be sent to DPP over Carlow wedding party 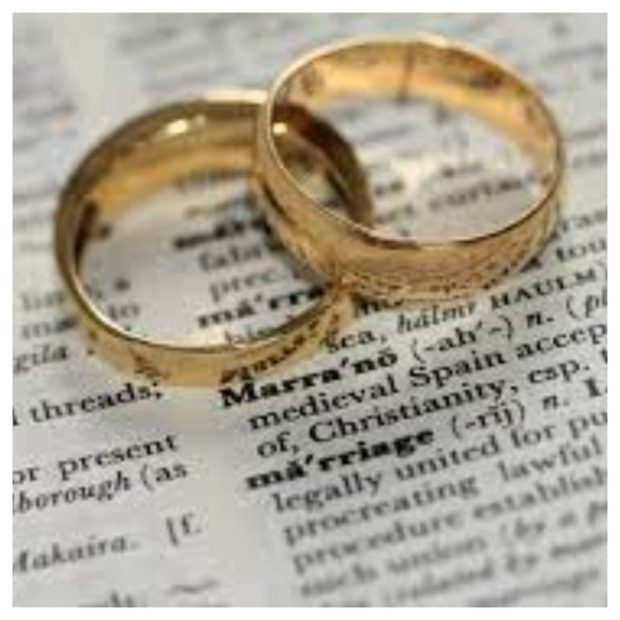 A FILE is expected to be sent to the director of public prosecutions in relation to a wedding party in Carlow that is alleged to have broken public health regulations for gatherings. Superintendent Aidan Brennan said it was not appropriate to speak about the matter as the investigation was ongoing, but expected a file to be prepared.

At a recent meeting of the Carlow Joint Policing Committee, cllr John McDonald wanted to know if gardaí had been called to many house parties. He cited the recent garda response to a wedding party in Carlow.

Sergeant Conor Egan said gardaí had responded to a “few” reports of house parties before and after Christmas in certain estates in the town. Sgt Egan said fixed-charge penalty notice (FCPN) fines of €500 had been issued to the organisers, while files had also been prepared for the DPP on gatherings that had occurred prior to the FCPN legislation being passed.

Sgt Egan said that, in general, gardaí were not getting many calls about parties.