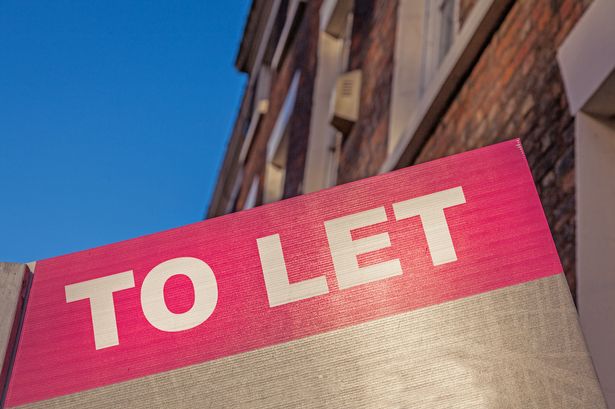 ROGUE landlords are using Covid restrictions to rent deplorable properties to HAP tenants in need of a home. Cllr Adrienne Wallace made the point at the recent meeting of Carlow Municipal District and pointed to a case she was made aware of where a family was horrified to find mould growing on a baby’s clothes.

“Rogue landlords are taking advantage of the situation that because of the restrictions there haven’t been inspections,” she added.

Normally properties in the county that are in receipt of HAP tenants are subject to council inspections, but since the pandemic began inspections by council staff have ceased. Cllr Wallace called on the council to look into a way that inspections could resume safely. She also asked for an up-to-date report on HAP to be made available at the next council meeting, adding that she believes “a huge backlog of people are waiting excessively” to be accepted onto the HAP scheme.