No date for start of mass vaccinations in Carlow 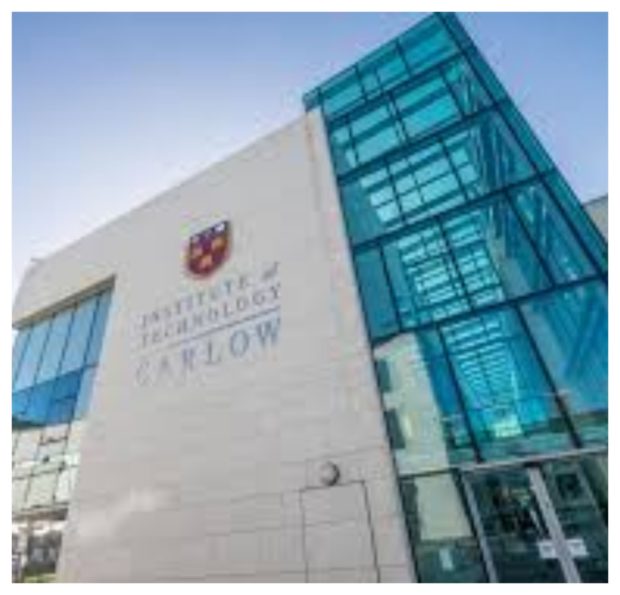 NO DATE has been set for vaccinations to begin at the county’s Covid-19 vaccination centre.

The vaccination centres were expected to be up and running by early April, following an announcement in February, but there is no firm date of when vaccinations will start at the Barrow Centre at IT Carlow, the county’s designated mass vaccination location. Currently, healthcare workers and the medically vulnerably in Carlow are travelling to Cillin Hill, Kilkenny for vaccinations, while Carlow GPs progress vaccinating the over-70s.

A HSE spokesperson said the operation of the centre in Carlow is planned ‘in line with the national portal for the general public to register for the vaccine’ to go live later this month. Last week, taoiseach Micheál Martin said the portal would be established on Monday 19 April. However, The Nationalist understands there is some doubt as to whether this will occur.

Restrictions on the use of AstraZeneca being proposed by National Immunisation Advisory Committee also likely complicate matters.

When the portal does go alive, people aged between 65 and 69 that have not already been administered the jab will be able to register. There will also be a public communications campaign in advance of the portal going live to explain how the system will work.

Eight more cases of Covid-19 reported on Carlow on Tuesday