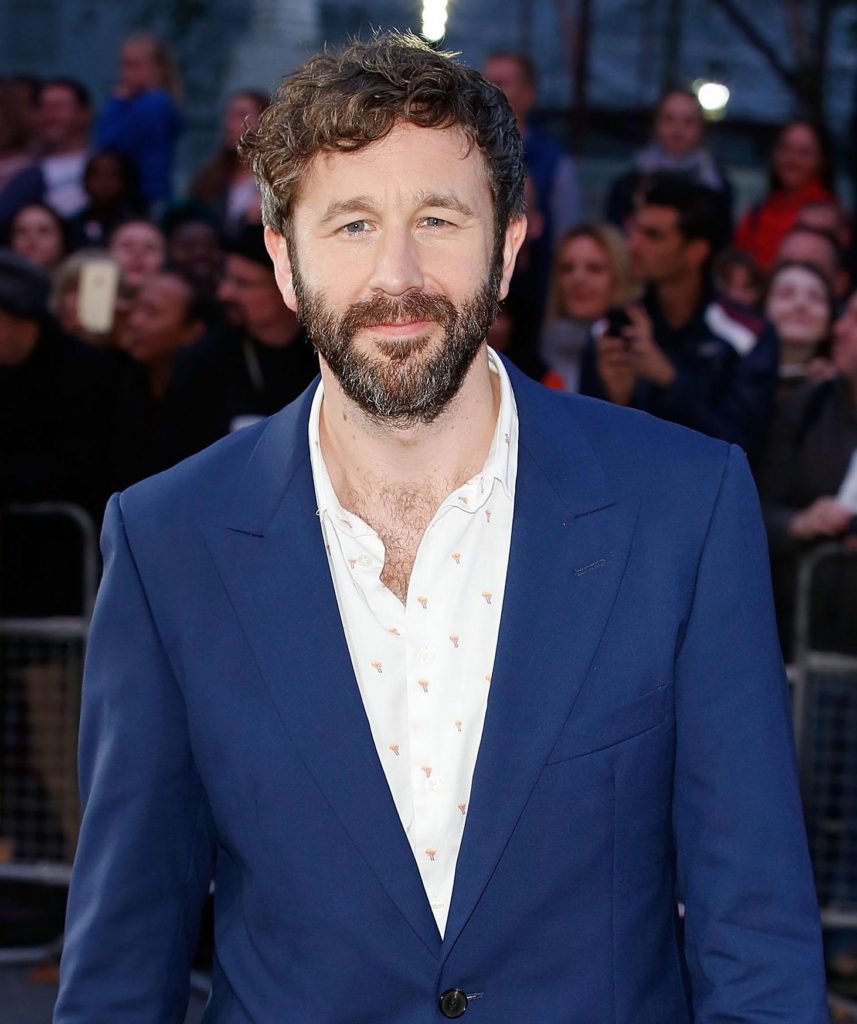 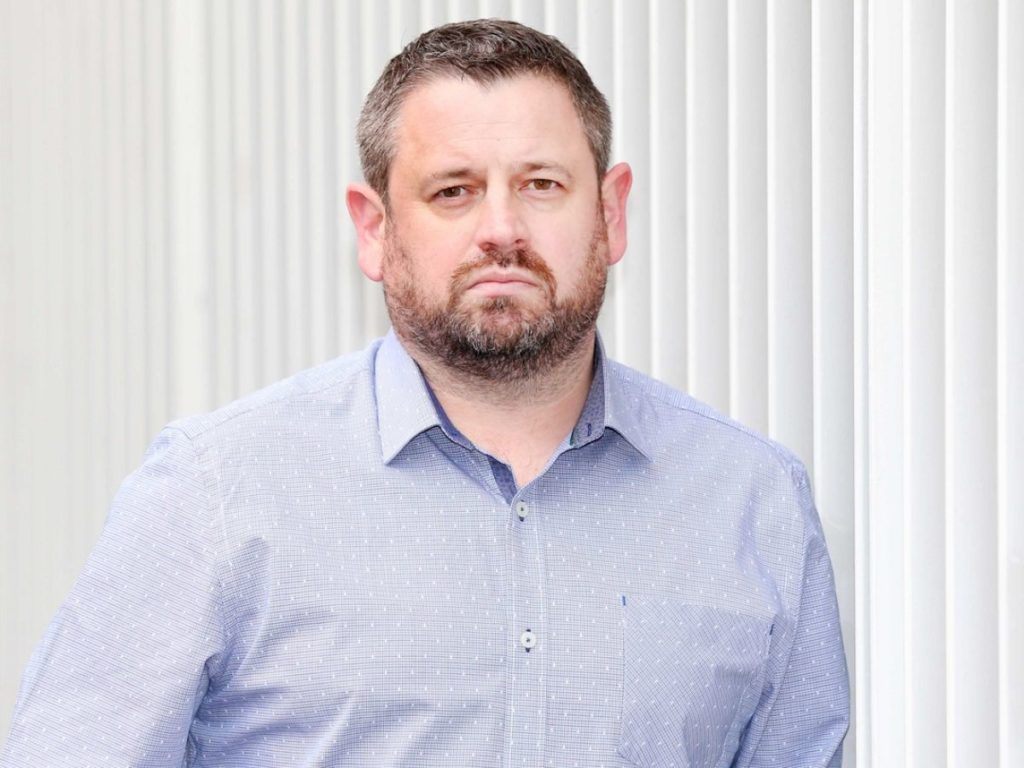 HOLLYWOOD star Chris O’Dowd has taken an option on the book written by Carlow man Tony O’Reilly recounting his extraordinary story of gambling €10 million and losing it all.

Star of the hit comedy The IT Crowd and box-office smash Bridesmaids, Chris O’Dowd, along with Treasure Entertainment producers Rob Walpole and Rebecca O’Flanagan, have taken an option on Tony’s book Tony 10: the astonishing story of the postman who gambled €10m and lost it all, which was released in 2018 and was co-written by Sunday Independent columnist Declan Lynch.

The option gives them the rights to make a Tony 10 movie.

“It’s still very much in the early stages and might never come to light; it depends on the appetite for it, funding and things like that,” Tony told The Nationalist on Monday.

“The main reason I wrote the book was to create more awareness of the huge issue of gambling and to get people talking about it and how a €1 bet can end up where I did. If the movie is made, it would get the message out there to a wider audience and make even more people aware of the dangers of gambling,” he added.

In July 2011, Tony hit the headlines when he stole a staggering €1.75 million from An Post in the branch he ran in Gorey, Co Wexford. Tony’s life imploded, his family, home and job gone, exposing the post office branch manager’s darkest secret: his life had become utterly gripped by a compulsive need to gamble.

When his fraud from An Post was discovered, Tony went on the run to Northern Ireland, a surreal act of a desperate man, which ultimately led to his discovery, conviction and sentencing to four years in jail. Ten years on, Tony is now a qualified addiction counsellor with Extern Problem Gambling, which gives talks in schools and to groups about gambling addiction and also provides individual counselling.

Tony’s book and story has reached out to so many faced with a gambling addiction, while knowing he is helping others remains the prime motivation behind Tony’s decision to write the book and speak out.

“Even with this, taking an option on the book, it’s something I had to sit with for a long time because it has implications for others. Chris O’Dowd said he wanted to bring it to a wider audience because it is an important story to tell. Declan had a similar view, and this will bring the story to a totally different audience and highlight what is a huge problem in Ireland and abroad,” said Tony.

“I’m not ashamed of the addiction, but I am ashamed of what I’ve done. It wasn’t me, but if this can help others, that’s what it’s all about,” he added.