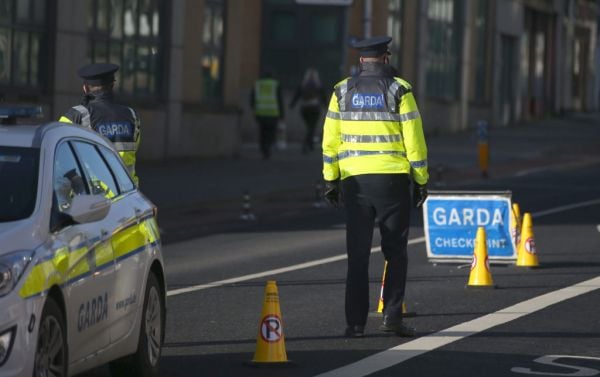 A delivery driver who was arrested 11 years after he failed to pay a fine says he’ll be lucky to still have a job after his shock court appearance.

Stephen Quinn was brought before Judge Paul Kelly at Letterkenny District Court in Co Donegal after being arrested by Gardai at a Covid checkpoint on his way to work.

Gardaí checked their system and found Quinn had failed to pay a fine from Buncrana District Court for a public order offense Court from January 26th, 2010.

A bemused Judge Kelly asked Quinn “So what have you been doing for the last eleven years?”

Quinn, a coal delivery driver, said he had been living locally in Letterkenny and Burnfoot during that time.

He said: “I didn’t have a solicitor then and I got a summons and told to pay a fine but I didn’t. I have no excuse. I was a different person back then, I was younger and I was drinking a lot.”

Quinn, of Dunberry Hill, Bridgend, said he was due to deliver a load of coal to Dublin when he was stopped by gardaí who found the outstanding fine on his computer record.

The 42-year-old said he had to phone his boss at 3am to tell him he could not deliver the coal and he may now find himself on social welfare instead.

He added that apart from three months he had always worked as a delivery driver with various companies.

The Judge added that he was sure Quinn’s boss didn’t want to lose a good employee.

He ordered the father-of-four to pay €250 to the Garda Benevolent Fund and he would strike out the Public Order charge against him from 2010.

As Quinn left the court, Judge Kelly remarked “Let’s hope your employer still has faith in you” to which the accused replied: “I wonder.”