Dolmen closed to the public for the first time in 4,000 years! 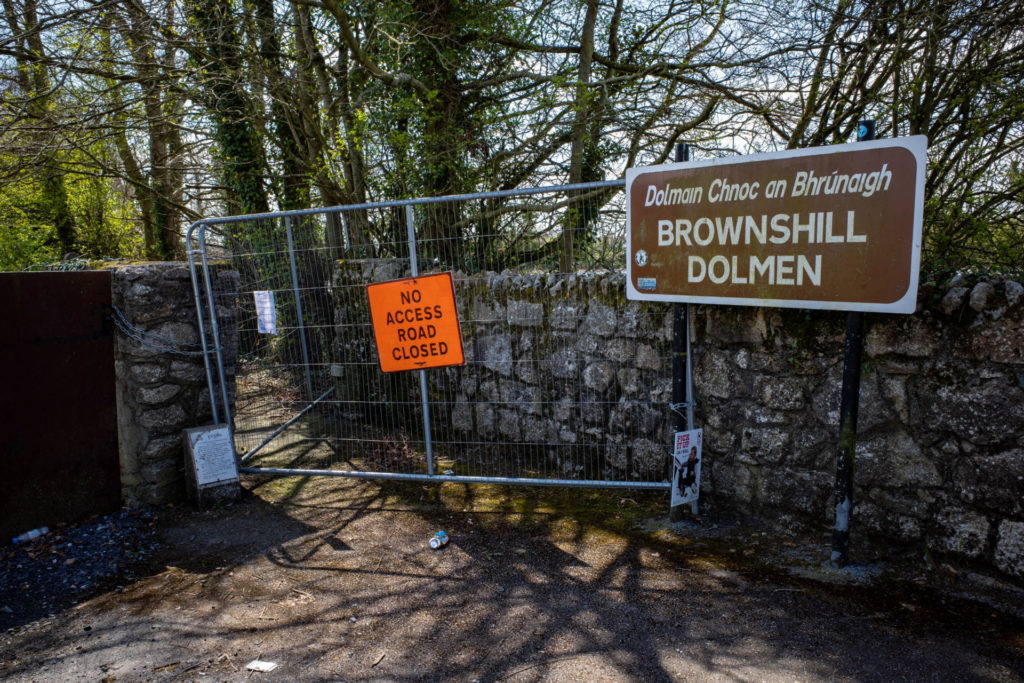 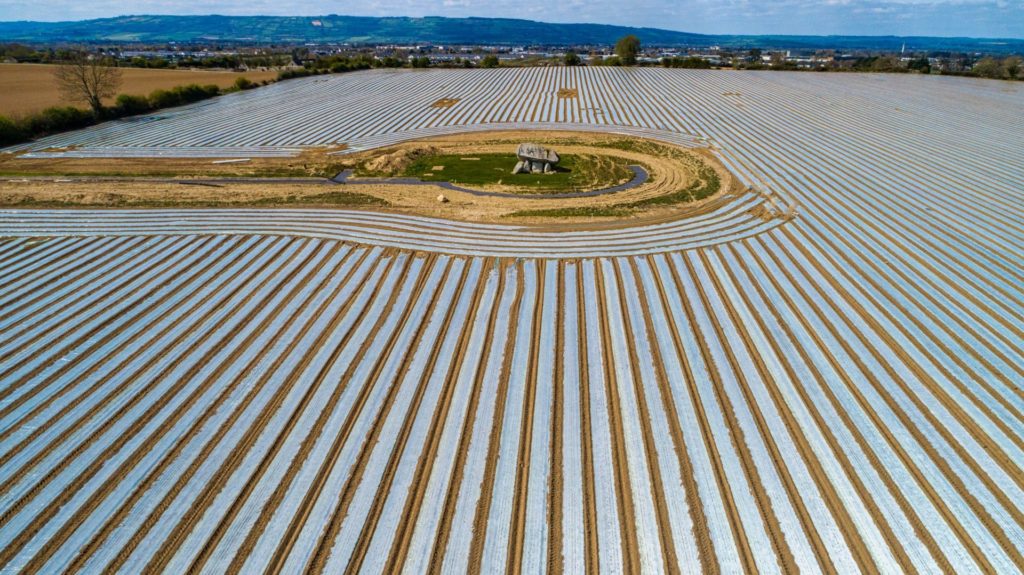 A dramatic aerial shot of the Browneshill Dolmen on the Hacketstown Road, Carlow taken at the weekend
Photos: michaelorourkephotography.ie

FOR the first time in 4,000 years, the Browneshill Dolmen is closed to the public.

The decision by the Office of Public Works (OPW) to halt work on the historic site was described as “an unacceptable fiasco” by cllr Fergal Browne at last week’s online meeting of Carlow County Council.

“For the first time in 4,000 years, the Browneshill Dolmen is closed. The work that was meant to enhance visitor experience began on 18 November; it didn’t happen then for four weeks and stopped altogether in the New Year,” stated cllr Browne.

“The works are not deemed essential, but in my view it is; it’s outdoors and I don’t see the problem. I think we need to put pressure on the OPW to finish off the work because it is unacceptable the way it is. To call it a fiasco is an understatement,” he said.

Cllr Browne revealed that while public access to the site is currently denied, that has not stopped some members of the public from jumping the wall.

“I think we need to write to the taoiseach and the department and call on them to finish off the work. They should finish the work in a week or two, if they got a good run at it,” said cllr Browne.

Chief executive Kathleen Holohan stated that the local authority could not and would not be putting pressure on the OPW to complete the work, as the OPW was “operating in accordance with Covid regulations”.

Cllr Browne said he was “disappointed with that attitude”, adding that as the site was currently blocked off, the works are essential. “I would say their interpretation of the rules is incorrect,” said cllr Browne.

“I have no difficulty making contact with them but, at the end of the day, the call will be theirs,” said an emphatic chief executive.