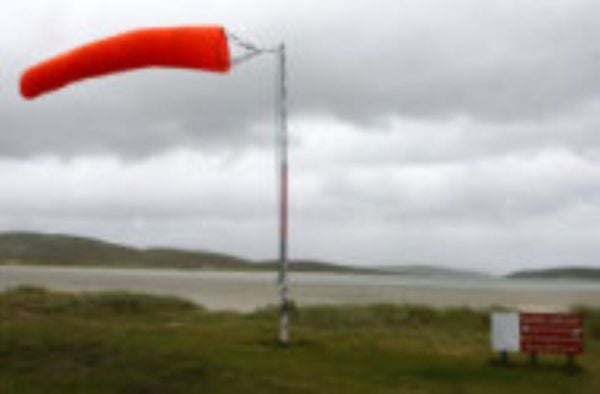 A pilot and a young child died when their plane crashed during a skydiving exercise, an inquest heard.

Neil Bowditch, 47, and seven-year-old Kacper Kacprzak, who was sitting in the co-pilot seat, were killed during the accident in the Republic of Ireland in May 2018.

Mr Bowditch was flying the Cessna light aircraft as part of a skydiving exercise at Clonbullogue Airfield in Co Offaly.

Somerset Coroner’s Court in Taunton heard 16 skydivers, including Kacper’s father, had jumped from the aircraft at an altitude of 13,000ft shortly before the incident.

While returning to the airfield, the pilot advised by radio he was on “left base” ahead of the approach leg to land.

No further radio transmissions were received, or mayday call, and a short time later it was established the aircraft had crashed nose-down into a forested peat bog at nearby Ballaghassan.

Tony Williams, senior coroner for Somerset, said: “The aircraft was destroyed but there was no fire and both the pilot and child passenger were fatally injured.

“The investigation determined that the probable cause of the accident was a loss of control in a steeply banked left-hand turn, leading to a rapid loss of altitude.

“Four safety recommendations are made as a result of this investigation.”

Mr Williams said the boy was travelling on the aircraft with his parents’ permission and had been on board during previous flights.

“A video recorded by one of the skydivers on the day prior to the accident shows them seated in the aircraft,” Mr Williams said.

The inquest heard the Air Accident Investigation Unit in the Republic made a series of safety recommendations, including the Irish Parachute Club prohibiting the carrying of passengers unless critical to the flight.

Mr Williams recorded a conclusion that the experienced pilot died from an accident.

“In all the circumstances it must be appropriate for me to record a conclusion of accidental death,” he said.

“On May 13 2018 at Ballaghassan, Neil Bowditch lost control of the Cessna aircraft he was piloting as a result of which the plane crashed and he sustained fatal injuries.”