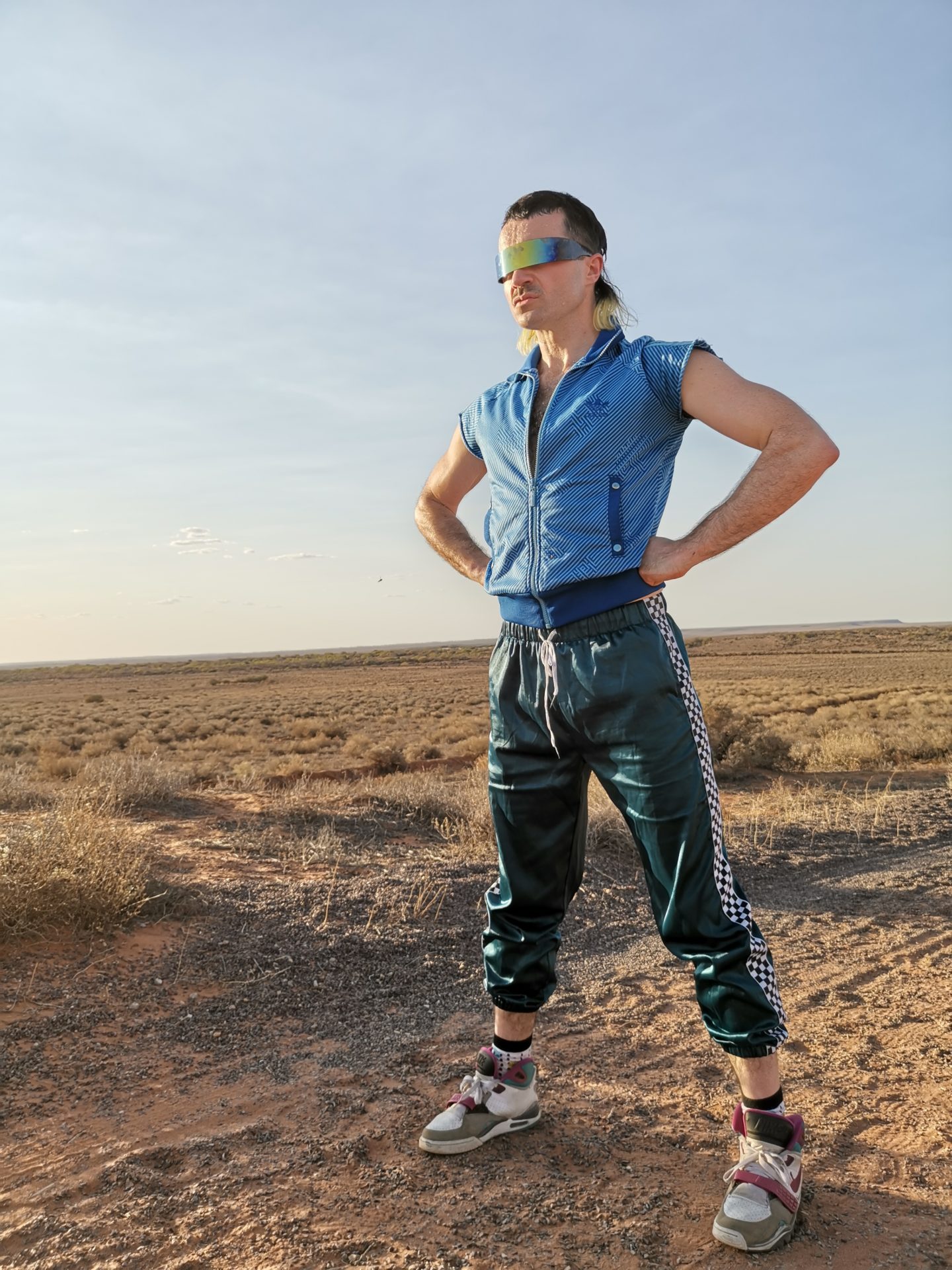 Cian Kinsella from the Lords of Strut

CIAN Kinsella, better known as one half of Lords of Strut, has just been awarded a bursary of €8,000 from the Arts Council.

The money, awarded through a nationwide scheme, Platform 31, was awarded by the local arts office and the national arts council and is to assist artists in developing their practice and test new ideas of collaboration, research, audience development, place-based arts and sharing their work.

“I’m delighted to be part of this pilot nationwide scheme to connect and support artists. Working together, we can continue making, playing and performing; the more collaboration and connectedness the better!” said Cian.

From Cloydagh, Cian and his co-star in Lords of Strut, Cormac Mohally, initially found fame on Britain’s got talent.

Their act is a mix of highly-camp acrobatics, dance and laughs and features the duo in plenty of lycra!

Son of Deirdre and Austin Kinsella, Cian perfected his street-theatre skills at clown school in Holland and honed his act further while working with Cormac. Given the fact that all live gigs have been put on ice for the past year and with no start date announced as yet, the funding will allow Cian to work on new material for Lords of Strut.

Speaking about the Platform 31 grant scheme, Sinead Dowling, arts officer with Carlow County Council, said:“Now more than ever our artists need supporting; Platform 31 highlights the importance of our artists and their contribution to our thriving communities. This collaboration between the Arts Council of Ireland and local authorities is one of our many platforms that supports and nurtures artists living across Co Carlow. It will provide financial support to artist Cian Kinsella and offer him the opportunity over the coming year to have the time and space (to develop work) as well as network with other artists nationally.”