MSD initiative will help teenage girls to kick-start their careers 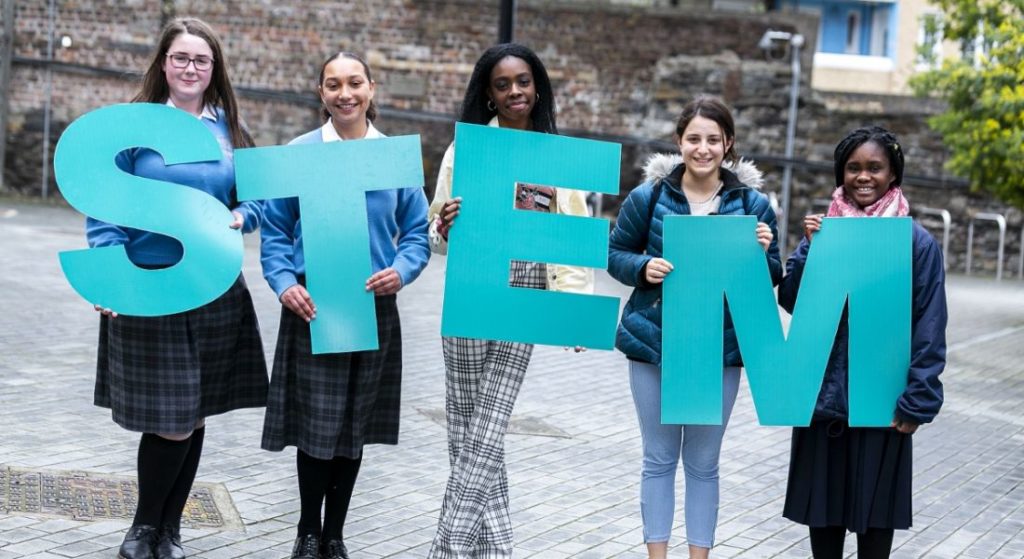 MSD Ireland has announced that the recipient of its €88,000 ‘neighbour of choice’ grant for 2021 is Teen-Turn, an organisation dedicated to highlighting career opportunities in science and technology to teenage girls.

The organisation has helped more than 1,000 girls in Ireland to kick-start their careers in science and technology since it was established in 2016, including Carlow teens.

Teen-Turn is dedicated to empowering young girls from under-represented backgrounds to identify themselves in science and technology, support them in their journey towards relevant third-level courses and later entry into related industries.

The 2021 partnership announcement comes as part of MSD Ireland’s wider increased focus and commitment to diversity, inclusion and equal representation across its business in Ireland. In December 2020, MSD Ireland announced the appointment of Mairead McCaul as its first female country managing director.

In addition to the financial support, the partnership will also see that MSD Ireland’s 2,700 employees are encouraged to continue volunteering virtually in mentoring and coaching students in the Teen-Turn programme throughout 2021.

MSD employees receive a benefit of up to 40 hours paid time off to volunteer each year and are actively encouraged to support a range of impactful causes.