Man arrested in connection with robbery at Linear Park, Carlow 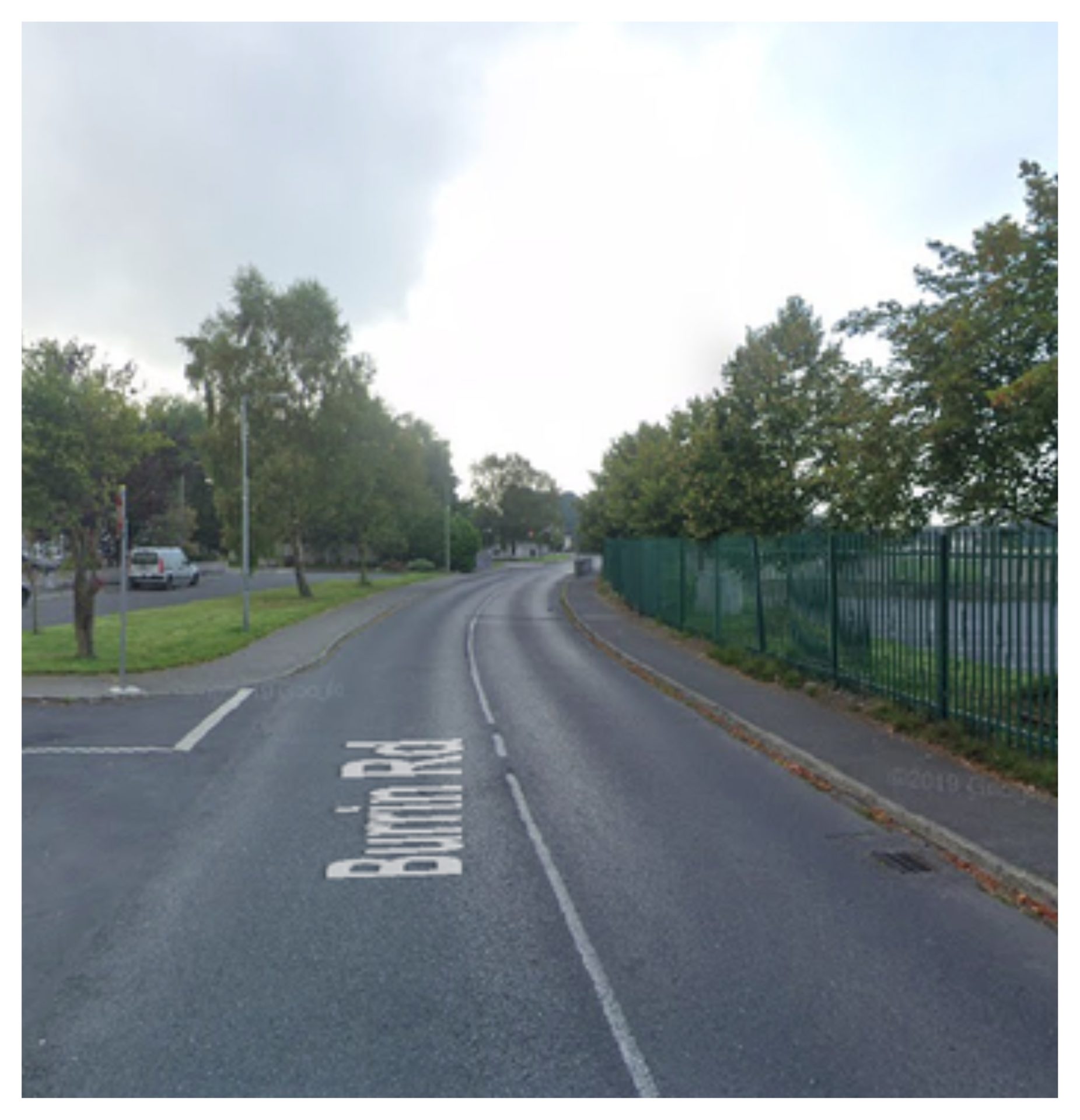 A 29-YEAR-OLD Carlow man is in custody in Carlow Garda Station in connection with a robbery that took place at Linear Park near the River Burrin on Tuesday night.

The incident involved a man who produced a suspected firearm on a group a young people and demanded that the youngsters hand over their mobile phones.

On Thursday evening, gardaí arrested a local man for the possession of a firearm and he’s being detained under Section 30 of the Offences Against The State Act.

During their investigation, gardaí discovered an imitation firearm that they believe was used in the incident.

The man is still being detained in Carlow Garda Station.