Serial offender a ‘danger to himself and to society’ 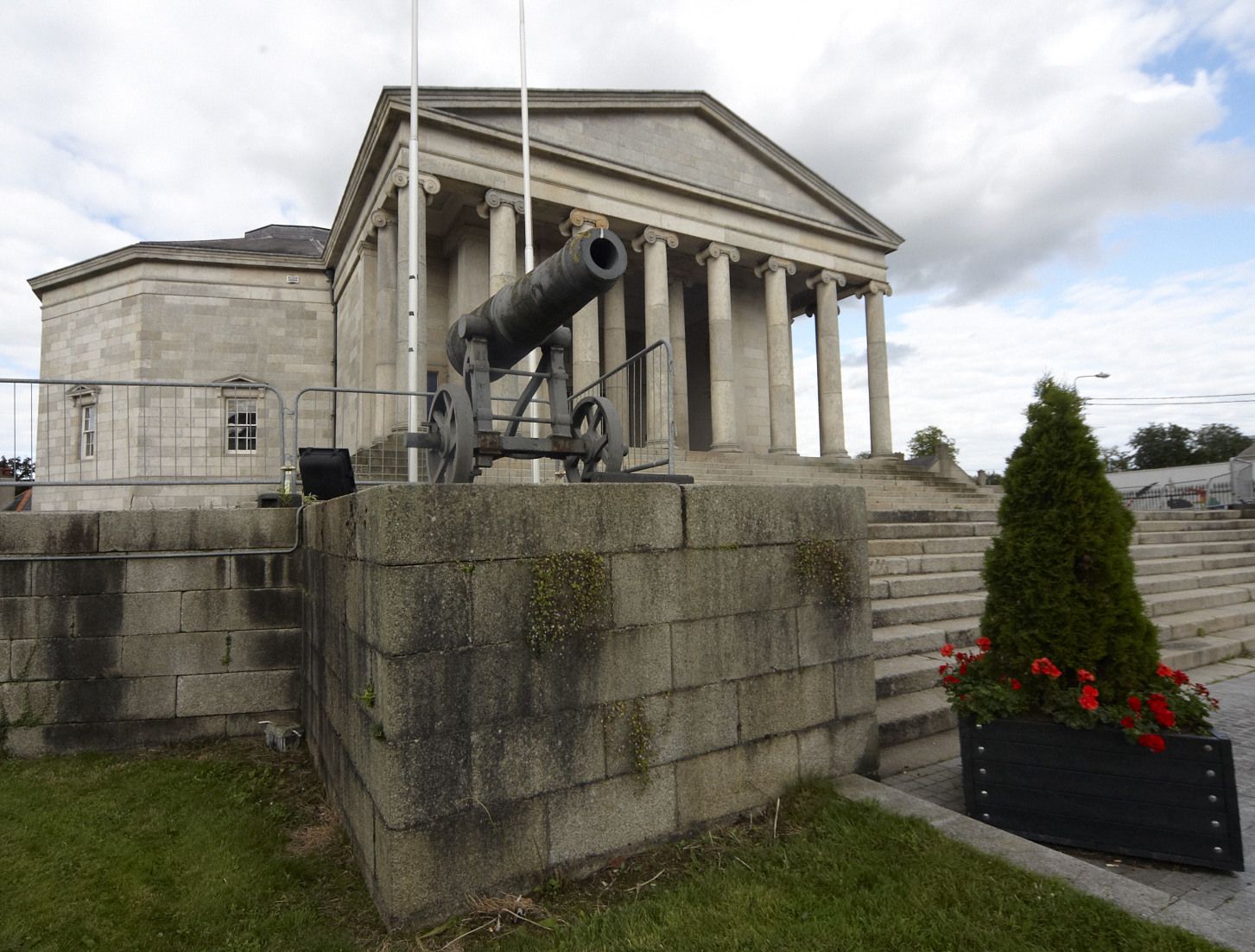 A MAN who had 116 previous convictions had just been released from prison when he began to reoffend. The list of offences including assaulting a man with a lit cigarette, spitting on a guard, damaging two cars, breaking windows in local pubs and being intoxicated in public on several occasions as well as lying drunk in a ditch beside a public playground.

“He’s a danger to himself and to society,” said Judge Geraldine Carthy as she sentenced 36-year-old to 12 months’ imprisonment.

In Carlow District Court last week, he pleaded guilty to a series of offences, which took place from September 2020 to March this year.

Sergeant Hud Kelly outlined the various charges to Judge Carthy, beginning with a criminal damage incident on 11 September last year in which the defendant admitted to breaking a pub window.

The defendant also pleaded guilty to assaulting a man at a chipper on 27 November last. Sgt Kelly told the court that the defendant attacked the man by trying to put a burning cigarette into his eye and ended up burning his eyebrows.

Another incident was outlined in court that occurred. The court heard that when the gardaí were bringing him to a garda station, the defendant spat at one garda and lunged at the other while he was driving.

Sgt Kelly also said that the defendant had 116 previous convictions and that he had served a four-month prison sentence just before the current offences took place.

“He wasn’t long out of prison before he got into trouble,” said solicitor Brendan O’Flaherty. He added that his client was “abusive when drunk” and was “very self-destructive in his manner of drinking”.

Mr O’Flaherty added that the defendant was on a housing list for the Fr McVerry Trust and that a property in a new development in West Wicklow had been identified for him.

Judge Carthy said that the defendant was a danger to himself and to society and that she had a duty to protect society. She then sentenced him to 12 months’ imprisonment for the assault outside the chip shop and on the garda and for one of the public order offences.