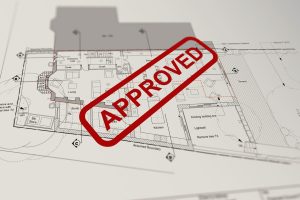 Jessica Kenny wishes to erect a dwelling with services and domestic garage at Craans, Ardattin.

Carlow: Burnside Eurocyl Ltd wishes to construct a two-storey extension to the front of existing building at O’Brien Road, Carlow.

Monaco Properties Ltd wishes to construct an extension to the western side of the drive-through take-away unit known as Supermac’s and to adjust the existing car-parking spaces adjacent to the building to allow for that extension at Four Lakes Retail Park, Dublin Road, Carlow.

Richard Gillman wishes to apply for change of use of an existing second-floor storage area in the rear part of the building for a two-bedroom apartment at 83 Tullow Street, Carlow.

Rathvilly: Mark Phelan wishes to construct a new grain/straw and machinery store, concrete aprons, a two-storey domestic extension and a new 36sq m domestic garage, all to the side of the existing dwelling at Maplestown, Rathvilly.

Tullow: Nick Faust wishes to seek change of use from holiday home use to permanent residential use at Wolseley Park, Mount Wolseley, Tullow.