No charging points for electric cars in Graigue 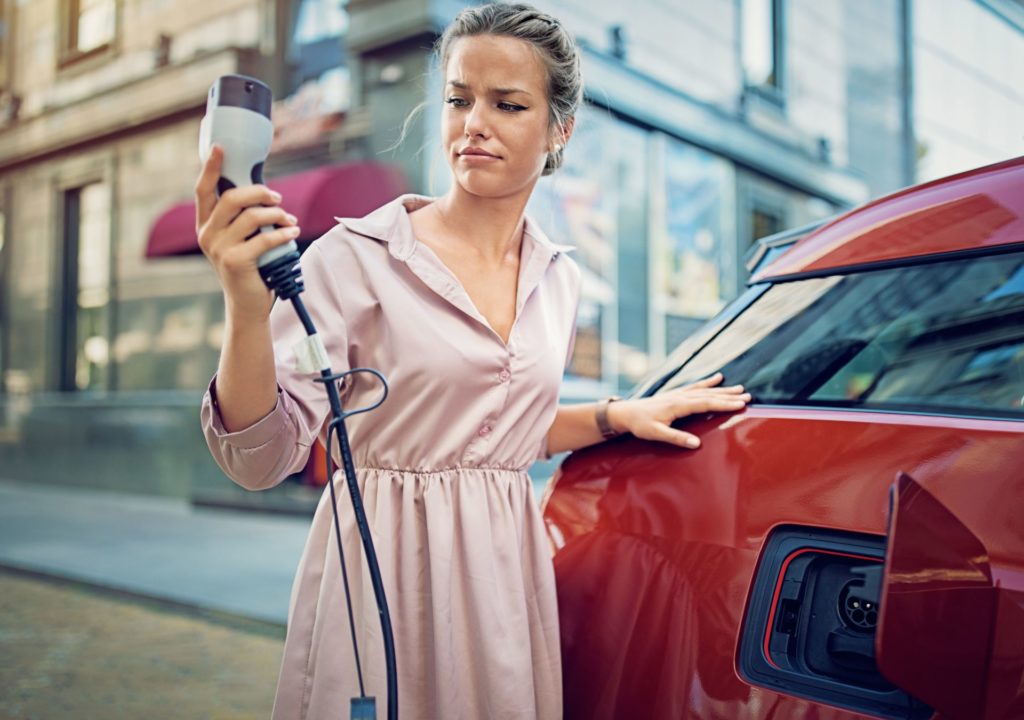 PEOPLE living in the Graiguecullen area who are thinking of buying electric cars will need to travel to Portlaoise or Carlow town to recharge them, if they have enough power in their batteries in the first place to get there. That, according to cllr Ben Brennan, is what local people are facing because there are no charging points in the Graiguecullen/Portarlington Municipal District.

He raised the matter at the recent municipal district meeting and called on Laois County Council to install charging points at Graiguecullen, Killeshin and Ballylinan.

In reply, Adrian Barrett from the council’s roads department said: “A tender was undertaken in 2020 to facilitate the delivery of electric vehicle (EV) charging points. A pilot EV charging point has been installed in the public car park outside county hall (Portlaoise) and is available for use by full electric and plug-in hybrid electric vehicle owners. The performance of this unit will be monitored over the coming 12-month period to establish usage patterns. This data will inform future roll-out plans for EV charging points around the county.”

Cllr Brennan said: “That’s the most ridiculous answer I ever heard in my life. That’s a very weak answer. I’m not happy. They are expecting people to change over and there is nowhere to plug in the car. If I was to buy an electric car here in this area, I would need to travel to Portlaoise or go across the border (to Carlow) to get it charged. There’s only one charging point in our county – in Portlaoise. Carlow has three or four around the town.”

Cllr Aisling Moran said that while she is not a great supporter of electric cars, “the first thing you are going to do if you are thinking about buying a car is look at the infrastructure. If we’re going to see electric vehicles everywhere, we’re going to need charging points. If it is not there, people are not going to buy them.”

“It’s going to be a very, very slow road. It’ll be a few years before we get any charging points in our area,” said cllr Pádraig Fleming. “Will the next three or four charging points go to Portlaoise?”

“Our heads are buried in the sand here,” said cllr Aidan Mullins. “They’re phasing out hybrids, diesel and petrol cars and we need to be ready. It is a very short-sighted approach to these charging points.”