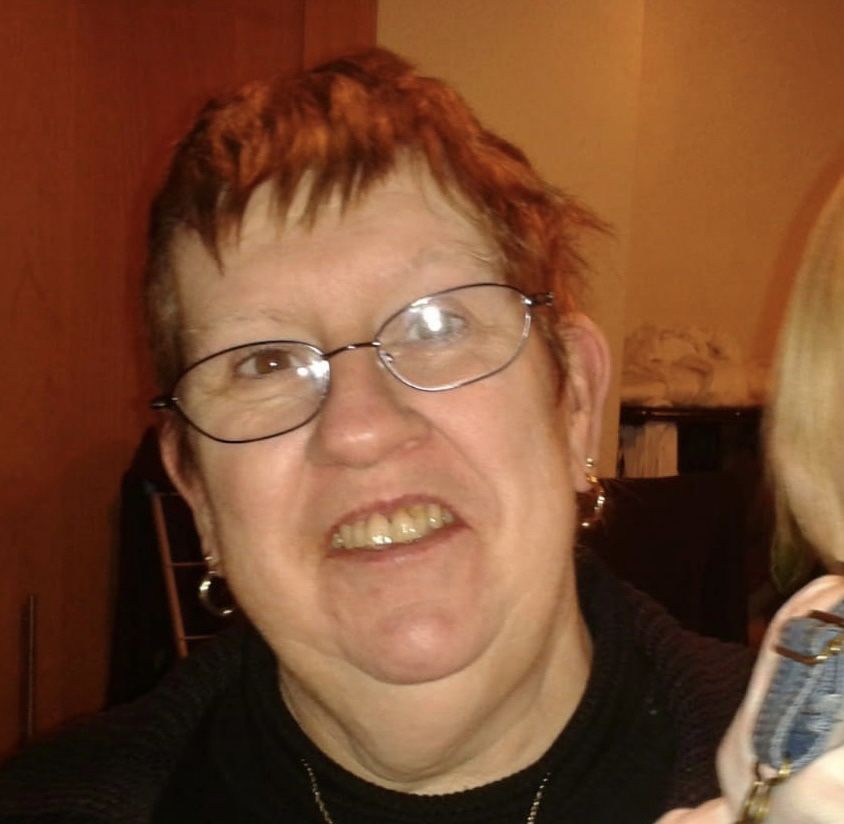 THERE was widespread and sincere regret at news of the death on Thursday 1 April at St Luke’s Hospital, Kilkenny of Elizabeth Ann Pinkney, Kyleeshall, Raheendoran, Carlow. Ann had been diagnosed with breast cancer in 2010 and following some years of remission from the disease the illness returned with a vengeance, having spread to other organs of her body.

Ann suffered a brain haemorrhage in October 2020 and from that time onwards her health declined rapidly, leading to her final hospitalisation in St Luke’s, just a few days before her passing. She was aged 59.

Daughter of Pat and Bernadette (née Hayes) Mannion, Ballyhide, Carlow, who both survive her, Ann was educated at secondary level in St Leo’s College.

After her school days, she went to work with Braun (Ireland) Ltd, the personal care manufacturing plant on O’Brien Road. She subsequently was employed at child-minding for families in the Carlow area.

Ann met Robert (Bobby) Pinkney, Dublin Road, Carlow at the wedding of a relative. So it was a case that one wedding led to another. Ann and Bobby married in St Clare’s Church, Graiguecullen on 13 July 1985 – the same day as the Live Aid concert. By coincidence, Bobby worked for some 30 years in Braun, but his working life at the plant did not overlap with Ann’s time there. The newlyweds honeymooned in the Isle of Man and went on to have three children, a boy and two girls.

Ann was highly adept in the craft of crochet and would crochet baby blankets and other items of baby wear for her two cherished grandchildren Brian and Holly.

She also set up a stall at Country Markets in Graiguecullen, where she sold crochet garments, as well as selling home-made tarts, whole bacon and other produce. That remained a successful venture for a number of years.

From a sporting viewpoint, Ann liked to watch rugby on television and supported the Leinster, Munster and Irish teams. As a Laois woman, she also kept an eye to the progress of Laois county teams in hurling and football.

Ann and Bobby enjoyed going on sun holidays. Their favourite destination was the Algarve in Portugal and Kusadasi in Turkey.

She was waked in Healy’s Funeral Home, Pollerton Castle on Good Friday 2 April, where Fr John Dunphy, PP, Graiguecullen-Killeshin celebrated her private funeral Mass, restricted by the Covid-19 health regulations. Readings at Mass were by brother John Mannion and sister Moya O’Gorman, while Prayers of the Faithful were recited by brother Edward Mannion and daughter Elainea Pinkney.

In a eulogy, Ann’s daughter Cathryn Pinkney paid tribute to the fine qualities that her mother brought to her life.

Following Mass, her remains were conveyed from the church to St Mary’s Cemetery, with friends and neighbours paying their final respects by lining the route, observing Covid-19 strictures. Fr Dunphy recited the final prayers at the graveside.