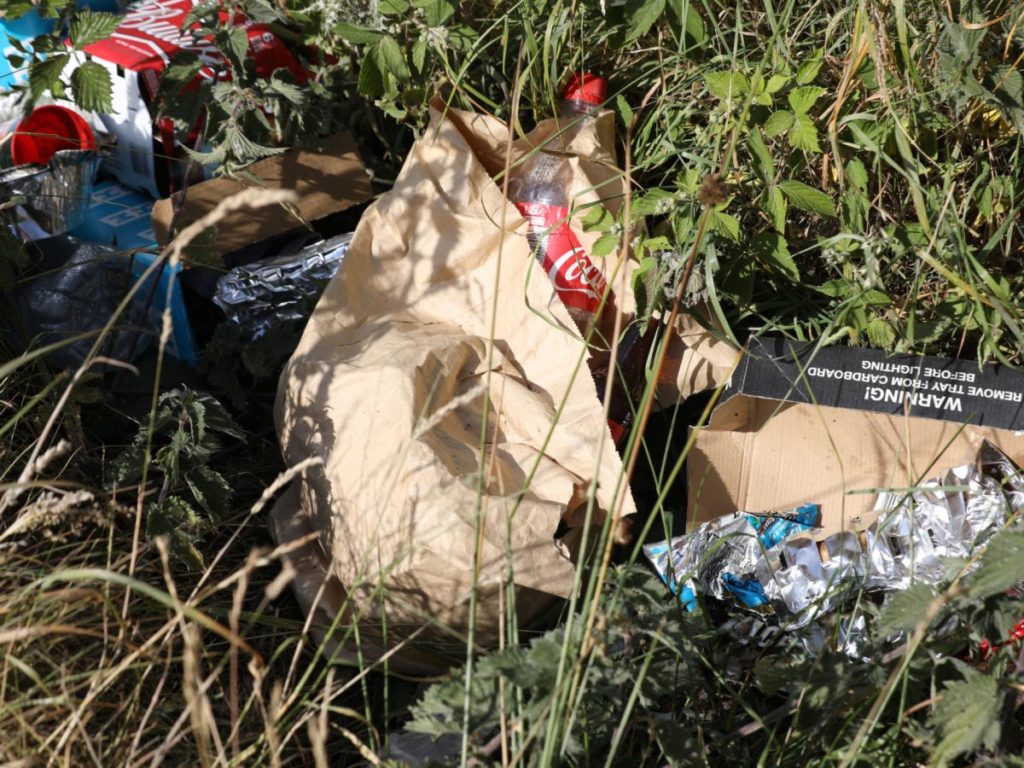 THE issue of anti-social activity in the Spindlewood housing estate in Graiguecullen was raised at the April meeting of Graiguecullen/Portarlington Municipal District.

Cllr Pádraig Fleming said he has been dealing with residents from the estate over the past 12 years and that in the past six months “a lot of people are coming in and carrying out anti-social behaviour.

“They’re dumping rubbish and have broken the fire hydrant. Laois County Council fixed the hydrant, but it’s been broken a few times since.”

He said that on the boundary of the estate there is a hedge near the houses that has overgrown and runs like a tunnel for about 60 metres. “Young people are now hiding under the trees and bushes, which are being used as a hidyhole by them. We need to come up with a solution for this problem. We need to take away the cover from where they hide.”

Cllr Aisling Moran said: “There’s a lot of anti-social behaviour taking place there. Kids are going around bored out of their heads.”

The council’s district engineer Philip McVeigh said: “Laois County Council staff will arrange to meet at this location in the coming week to see what can be done to improve this situation.”