Council urged to seek grant for renovation of Tullow courthouse 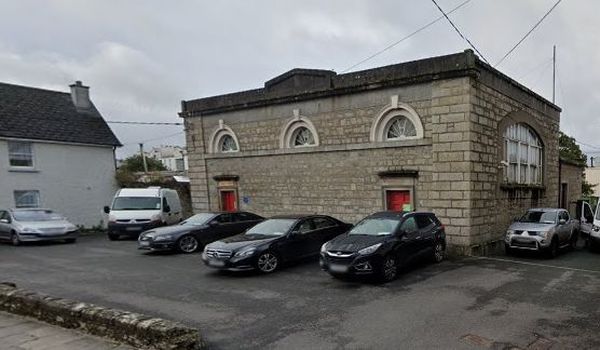 That was the view of Fine Gael councillor John Murphy at a recent meeting of Tullow Municipal District.

He said that €75 million worth of government funding is available through the Our Rural Future programme.

More than €8 million of funding, for example, has been approved to turn an old cinema in Donegal into an enterprise and remote-working hub.

“I think there could be lots of uses for the courthouse. I know the scouts are in it, but it’s in very poor condition.”

Carlow County Council owns Tullow courthouse and cllr John Pender believes the local authority had leased it to the scouts and they had carried out some modest repairs.

“There is a lot of work that needs to be done,” he said.

Our rural future is designed to help rural Ireland to recover from the impacts of Covid-19, enable long-term development of rural areas and create more resilient rural economies and communities for the future.

Cllr Brian O’Donoghue joked that he had a few family members who had “interesting memories” of the courthouse.

However, he said a proposal had been submitted from Tullow Municipal District for rural regeneration funding in the shape of the Phoenix Centre in Rathvilly.

“Considering Tullow has several thriving community meeting spaces and halls, Rathvilly is sadly lacking. I think a lot of work should be done on the courthouse, but I would ask that we throw our full weight behind the Phoenix Centre in Rathvilly first,” added cllr O’Donoghue.