Outdoor drinking will be lawful at certain Carlow pubs 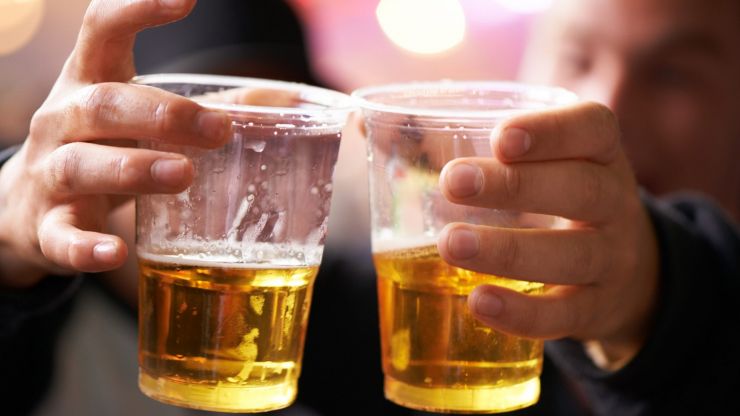 CARLOW town’s strict by-laws prohibiting the consumption of alcohol outdoors will not stop the local hospitality sector from taking their business onto the streets this summer.

Council officials confirmed this week that “as presently drafted, the by-laws allow the flexibility” for outdoor dining and the consumption of alcohol in controlled environments within the town.

The by-laws which restrict the consumption of alcohol in Carlow town were introduced by Carlow Town Council in 2010 as a result of representations from local gardaí, who were concerned about “street drinking” and the anti-social behaviour that followed.

However, Covid-19 and the move to outdoor socialising for the town’s hospitality sector had sparked concern in recent weeks that the by-laws would stifle their reopening.

Senior executive officer Eamonn Brophy confirmed at this week’s meeting of Carlow Municipal District that for public houses in possession of a section 254 licence, who had a “secure area attached to their own premises, then the by-law did not apply”.

Mr Brophy confirmed that the council had discussed the matter with Carlow gardaí and fully examined the by-laws with Superintendent Aidan Brennan.

“The gardaí are satisfied, having reviewed the by-laws, that as presently drafted they allow the flexibility” for outdoor dining and the consumption of alcohol.

“There’s no need to change the by-law,” added Mr Brophy.

Mayor cllr Fergal Browne and cllr Tom O’Neill had brought forward a notice of motion calling on Carlow Municipal District to amend the alcohol by-laws to allow for the option of alcohol sales outdoors and facilitate the reopening of the hospitality sector as we emerge from lockdown.

However, on hearing this clarification, both were happy to withdraw the notice of motion.