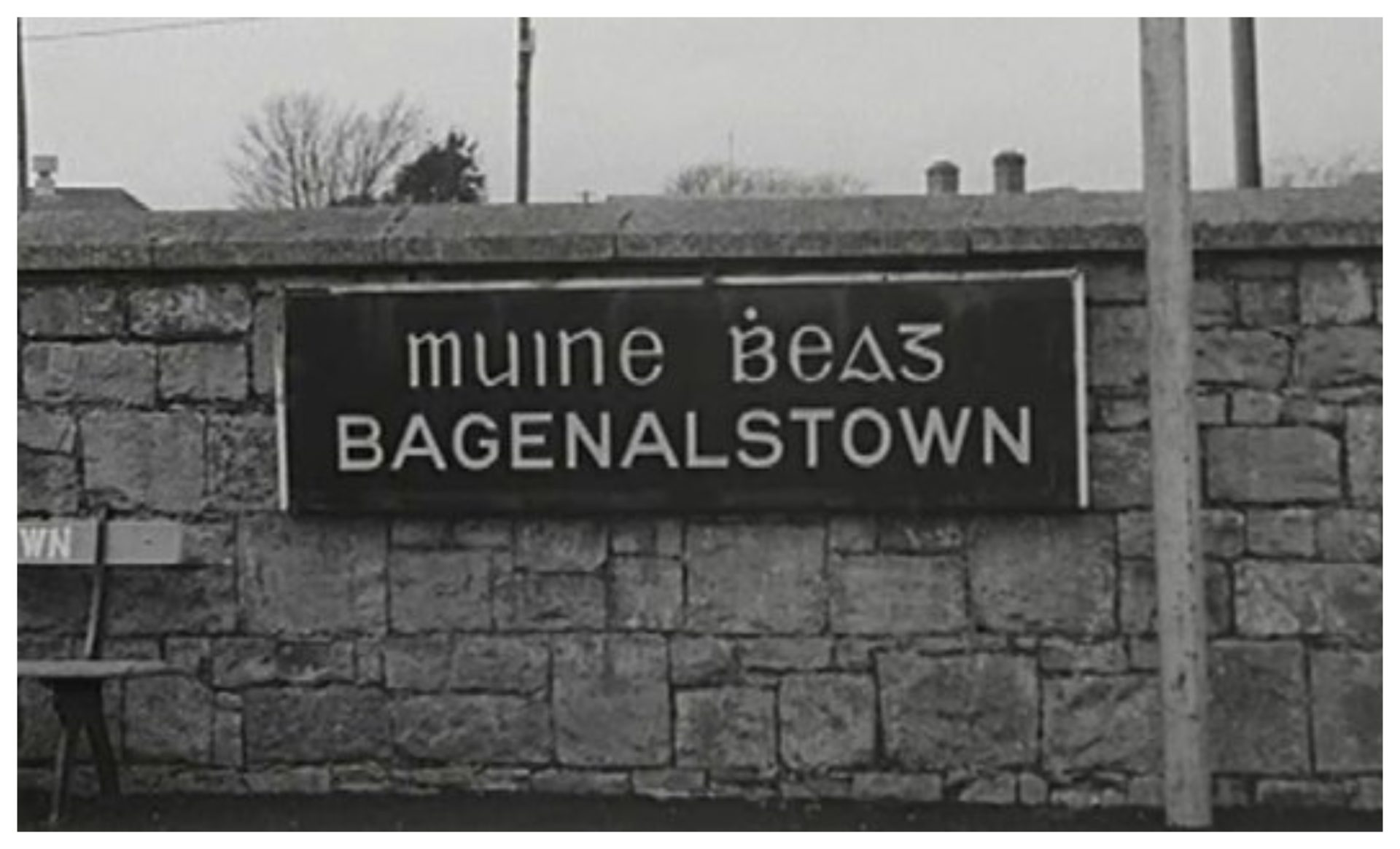 TRAFFIC congestion in Bagenalstown and Borris has gotten worse since the pandemic because of the increased number of school buses used, it was revealed at the last meeting of the local municipal district.

Cllr Andy Gladney described the Royal Oak Road as “chaos” at school opening and closing hours and called for traffic calming measures to be implemented.

Cllr Tommy Kinsella said that there was a similar scenario in Borris because 17 school buses are now in use due to covid-19 regulations.

Jerry Crowley, senior area engineer, replied that the council had applied for funding through the Safe routes to school scheme because his department had “several ideas in mind” to address such problems.

When cathaoirleach Arthur McDonald said that “it was important for Carlow to make use of any money available,” director of services Padraig O’Gorman replied that applying for funding “put extra demands on staff,” but the council is “beginning to see the fruits of that” now that more funding is coming in.