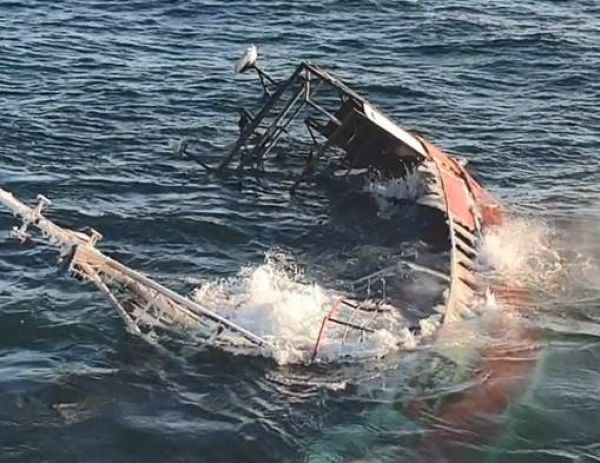 Four people were rescued from a fishing trawler which caught fire off the coast of Co Cork early on Friday morning.

The boat, named “Horizon”, was about 32km off the Old Head of Kinsale in west Cork when the fire broke out shortly before 2am.

The Irish Coast Guard and the RNLI led the rescue operation, assisted by the Naval ship LE George Bernard Shaw and other fishing and commercial boats in the area. 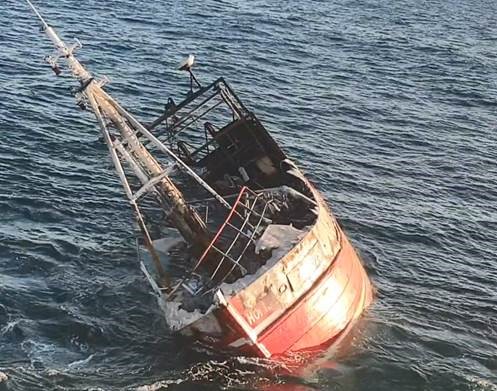 The wreck was monitored by the Coast Guard helicopter and a naval ship. Photo: Maersk Maker/Irish Coast Guard 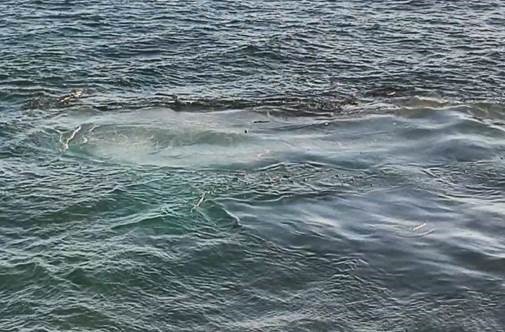 The boat sunk shortly before 7am this morning. Photo: Maersk Maker/Irish Coast Guard

The crew successfully abandoned the vessel shortly after the fire started. They were recovered from their life raft by an offshore supply ship that had been operating at the Kinsale Gas field.

The crew were then transferred to the Courtmacsherry RNLI lifeboat. There are no reports of any injuries.

The wreck was monitored by the Coast Guard helicopter and LE George Bernard Shaw and was reported to have sunk shortly before 7am.