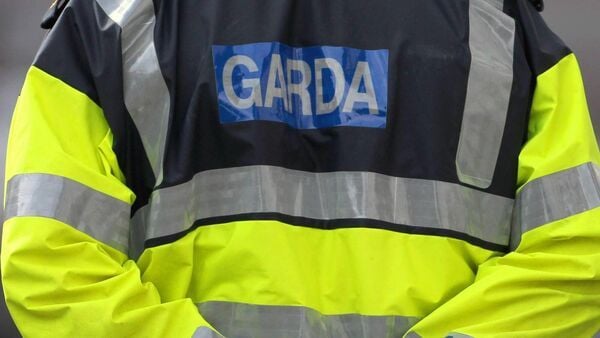 Gardaí investigating two suspected arson incidents in Limerick city have arrested a man in his 40s this morning.

The man was arrested in the Limerick area and is currently detained under Section 4 of the Criminal Justice Act, 1984 at Mayorstone Park Garda station.

The suspected arson incidents on Friday saw gardaí receive a report of a car on fire at Browns Quay at around 1.30am, followed by another report of a fire at a nearby business at around 5.30am.

Gardaí and fire services attended both scenes and a technical examination has since been completed. A significant amount of damage was caused to the building as a result of the fire.

The investigation is ongoing, according to a Garda statement.

Investigating gardaí are continuing to appeal to anyone who was in the Browns Quay area between 1am and 6am on Friday May 14th to contact them, particularly drivers with dash cam footage.