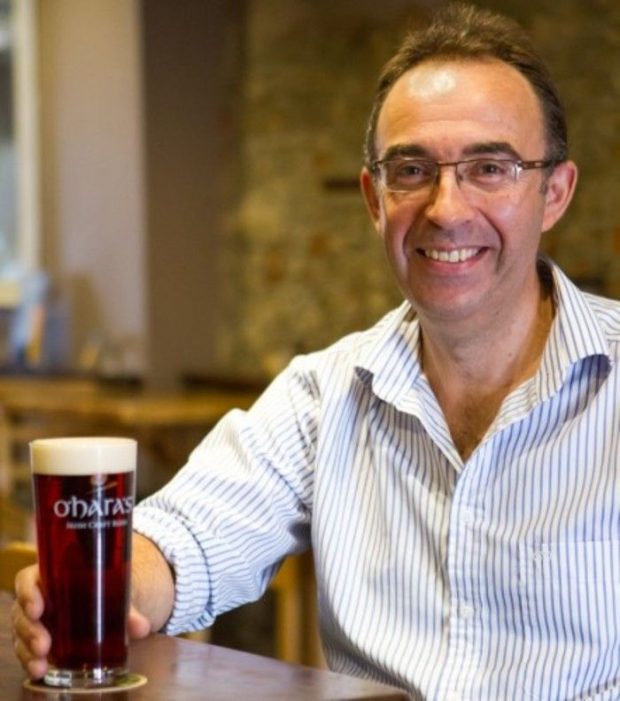 A CARLOW brewery aims to replicate the boom of craft beer in the last decade with craft cider.

Carlow Brewing Company, which makes Craigies Cider and Falling Apple Cider, is among the Irish cider producers that have called on the government to extend the excise relief currently enjoyed by craft brewers to craft cider producers.

The excise relief will enable further investment, the sector argues, with the aim of replicating the expansion that the craft beer industry has seen over the past 15 years.

The call comes from Drinks Ireland|Cider, the representative voice for the cider industry in Ireland, of which Carlow Brewing Company is a member, as it launches its annual Cider Market Report.

The report shows that there was an 11.3% fall in total cider sales last year because of the covid-19 pandemic.

The effect of rolling lockdowns on hospitality venues in Ireland increased cider purchases in the retail sector, but this was not enough to offset the loss of cider sales in pubs, restaurants, and hotels.

“The Irish cider industry has had a challenging year and any assistance from the government would be welcome. The excise relief programme for Ireland’s craft brewers saw the number of breweries increase from three to 75 in the space of a decade. At Carlow Brewing Company, we’re proud to offer consumers a range of ciders made from 100% Irish apples and extending the programme will help us, and other small producers, to continue to grow, ultimately giving consumers more choice.”

Around 45% of cider purchases are in on-trade premises like pubs and hotels, with 55% in the off-trade. However, in 2020 just 16% of cider was sold in the on-trade, with 84% of sales in the off-trade, illustrating the shift in purchasing patterns.

The report also found that the value of cider exports declined last year by 2.7% to €58.2 million. About 90% of cider exports go to the United Kingdom and other export destinations include the US, Australia, New Zealand and France.

The sector has called for additional financial aid to support the coverage of costs associated with the uplift of kegged cider during recent lockdowns, in addition to the excise relief for craft cider producers.

It claims an excise relief programme for small producers, similar to the one enjoyed by craft brewers, could be set up at minimal cost to the exchequer.